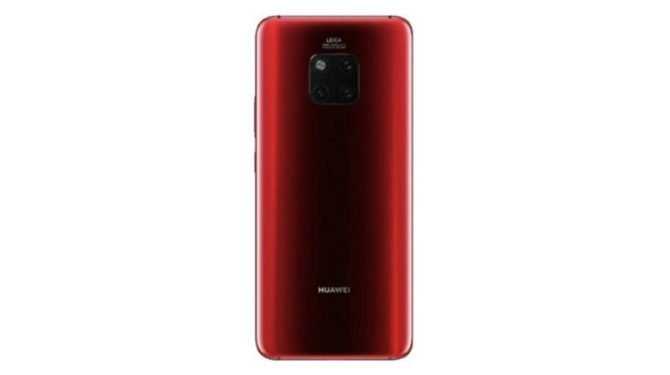 As of now, there is no confirmation about the price and launch date of new color variants. The specs are features are expected to remain the same. The Mate 20 Pro was launched in India at Rs 69,990 for the 6GB RAM, 128GB storage variant.

The premium handset runs Android 9.0 Pie operating system with EMUI 9.0 on top. The 4,200mAh battery comes with support for 40W SuperCharge technology. However, it also supports 15W fast wireless charging support. Huawei claims that it is the “world’s first wireless reverse charging” technology on a smartphone.