Sony is expected to launch the new Xperia XA3 series smartphones at the CES trade fair next week. The Xperia XA3 Plus and Xperia L3 may also be announced at the same event. Several details of the mid-range smartphones have already surfaced online. Read more to find about Sony Xperia XA3, Xperia XA3 Ultra Price in India, Specifications, and Features 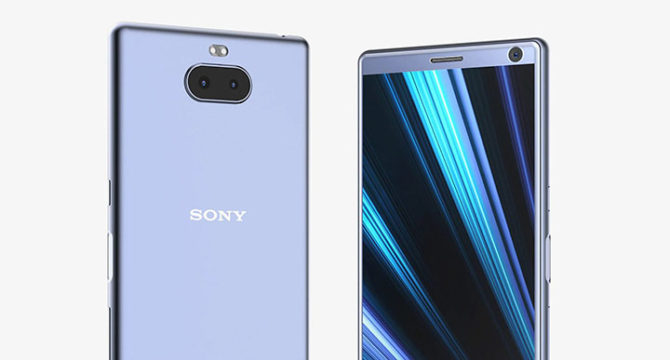 The Sony Xperia XA3, Xperia XA3 Ultra, and Xperia L3 smartphones are expected to be launched at the CES next week. The company is hosting a press event on January 7 at the trade fair. It might also announce the Xperia XA3 Plus.

While the CES 2019 officially starts on January 8, related press events will begin as early as January 6. As of now, there is no confirmation about the Indian price or launch date.

Both handsets are said to be powered by a Qualcomm Snapdragon 660 octa-core processor along with 6GB RAM and 64GB internal storage. In terms of optics, both the Xperia XA3 and Xperia XA Ultra will sport a dual camera setup on the back.

The new handsets are the successors of the Sony Xperia XA2 and Xperia XA2 (launched in February this year).

The dual camera setup on the back uses a 13-megapixel primary sensor and 5-megapixel secondary sensor. A fingerprint sensor is placed on the side. Connectivity options include Wi-Fi 802.11 a/b/g/n/ac, Bluetooth 5.0, NFC, and a USB Type-C port.