Huawei has launched a new smartphone in Malaysia. The new Huawei Nova 2i comes with a FullView Display and four cameras. It is the latest addition to the Huawei’s Nova-series of smartphones. Previously, the company had launched Huawei Nova 2 and Nova 2 Plus handsets. Read more to find about Huawei Nova 2i Price in India, Specifications, and Features 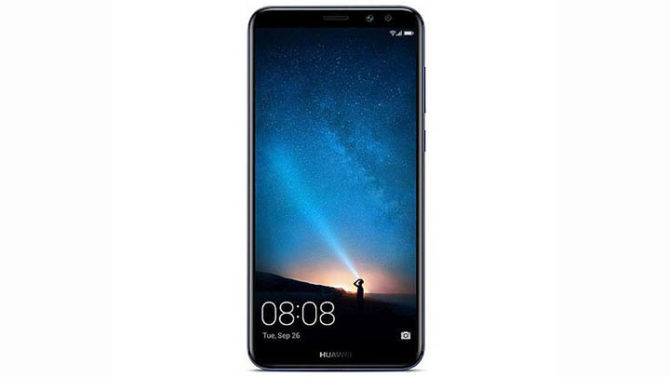 As of now, the Huawei has not revealed the price tag for the Nova 2i. The new smartphone has already been listed by the official retailer.

The Huawei Nova 2i sports a 5.9-inch FullView display with full-HD resolution and an 18:9 aspect ratio. It is powered by a 2.36GHz octa-core Kirin 659 processor along with 4GB RAM and 64GB internal storage. The new handset is backed by a 3340mAh battery which offers up to two days of standby time.

The Huawei Nova 2i comes with two cameras at the front and two at the back. Both dual camera setups allow you to capture interesting bokeh shots. Also, you can readjust the focus after the photo has been shot.

The Nova 2i runs Android 7.0 Nougat operating system with EMUI 5.1 on top. Additionally, the new smartphone comes with gesture-based shortcuts. For example, you can ‘draw an S’ for a long screenshot to capture an entire page. While tapping twice with one finger get you a screenshot, you can ‘tap twice with two fingers’ for screen recording. Sensors on the device include Compass Magnetometer, Proximity sensor, Accelerometer, Ambient light sensor and Gyroscope.

The Huawei Nova 2i is the latest smartphone to follow the trend of FullView display. Multiple devices with full view displays have been launched over the past few months. As of now, it is not clear if and when the new Huawei Nova 2i will enter the Indian market. We will have to wait and see how it performs in the real world.