The world’s first curved display smartphone is now available in Indian market. The LG G Flex was announced in October 2013, and LG set a release date of February 2014. The LG G Flex priced INR 69,999 on LG’s official Indian website. The device already listed on company’s website but without pricing and availability. Now LG officially confirmed that LG G Flex is hitting stores on Thursday. Launching LG G Flex at INR 69,999 LG made it most premium and expensive smartphone in Indian market. It left behind Apple iPhone 5S, HTC One Max and Samsung Galaxy Note 3.  The display of LG G Flex is made of the plastic substrate instead of glass for better durability of smartphone. The interesting feature of this smartphone is its self-healing ability; LG claims that the back panel of LG G Flex is made of self-healing coating. So that it can recover from scratches and other rough things, happen to it. LG also claims that the display of this smartphone is world’s largest plastic display for a smartphone, and it is specially made for LG G Flex only. The battery installed in this device is also in curved shape and designed to reduce physical stress on the battery pack. 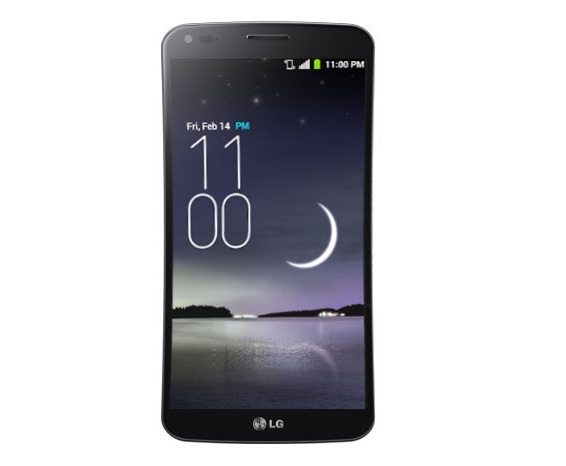 Talking about the specification of LG G Flex ,the curved, 6-inch, 720 pixel display is the centerpiece of this smartphone. LG claims that the curve display will make smartphone more comfortable to hold and it will provide much better experience for watching video and playing games. However, the 6-inch huge display and size of the smartphone, it is never going to happen to hold a smartphone comfortably in hand. 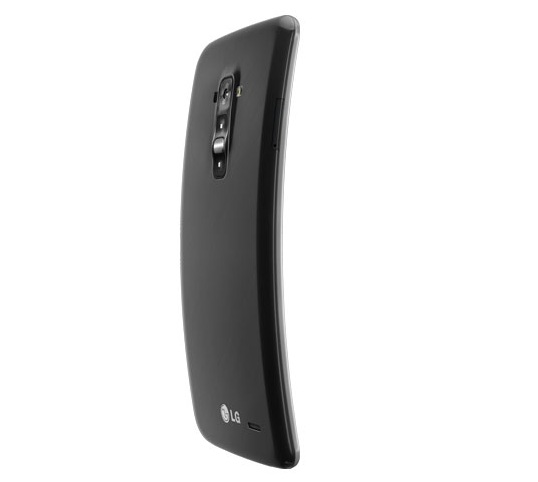 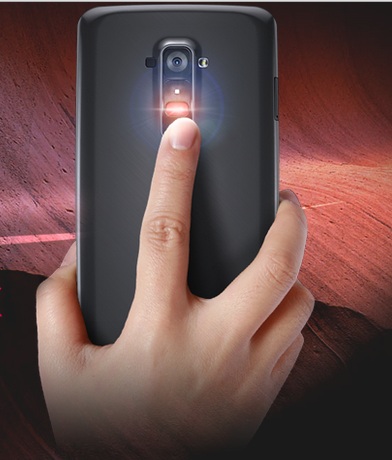 The power button and volume rocker is placed at the back of smartphone. LG G Flex runs on Android 4.2 jelly bean operating system. It has 2.26 GHz quad core processor from Snapdragon along with Adreno 330 GPU with 2GB of RAM. There is 32GB internal storage inside it.

For connectivity it has latest Bluetooth 4.0 , Wi-Fi, Micro-USB and also with Miracast too. There is huge 3500mAh battery inside it.

Soon Kwon, MD, LG India said, “Curved flexible displays are a groundbreaking technology that enhances consumers’ viewing experience by many degrees. LG’s latest offering G Flex combines innovation and technology along with sleek, curved design that not only delivers a more comfortable grip and fit, but offers better voice and sound quality. G Flex represents a new era in the smartphone space where curved and flexible displays are no longer a sci-fi fantasy.”