Recently, the LG V40 ThinQ was launched in the Indian market. Now, the company is all set to unveil its next flagship devices at the Mobile World Congress (MWC) 2019. Apart from the LG G8, the South Korean is expected to announce the LG V50 ThinQ. Read more to find about LG V50 ThinQ 5G Smartphone Price in India, Specifications, and Features 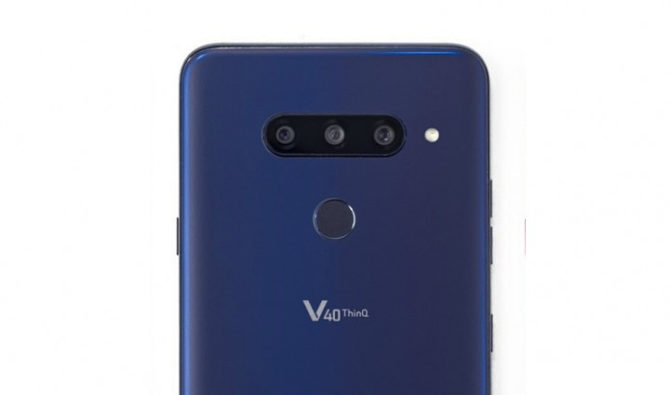 The LG V50 ThinQ is expected to be launched at the MWC 2019 event (alongside the LG G8). As of now, there is no information about the Indian price and availability.

According to the latest reports, the LG V50 ThinQ will feature a 6.0-inch display with QHD+ resolution. It will be powered by the latest Qualcomm Snapdragon 855 processor (based on a 7nm process).

The V-series handset will be backed by a 4,000mAh battery. The insides will be equipped with a vapor chamber for cooling. Unlike the LG G8, the V50 ThinQ will support 5G connectivity.

The new handset measures 158.7 x 75.8 x 7.79mm and weighs 169 grams. It comes in Grey and Blue color options. A fingerprint sensor is placed on the back. Security features also include face recognition.