Meizu is reportedly working on the successor of its Note 8 smartphone. A new Meizu handset has been spotted on the TENAA (Chinese certification website). It is expected to come with a 48MP primary camera sensor, 20MP selfie cam, 6GB RAM, and 4,100mAh battery. Read more to find about Meizu Note 9 Price in India, Specifications, and Features 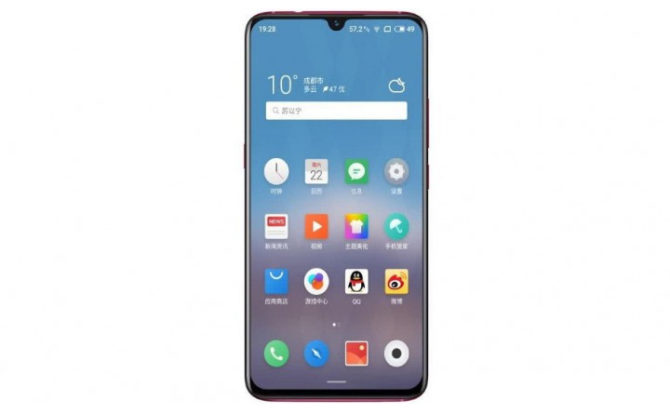 The Meizu Note 9 is expected to be officially launched in China on February 14. The company has already released a teaser for an upcoming phone launch. 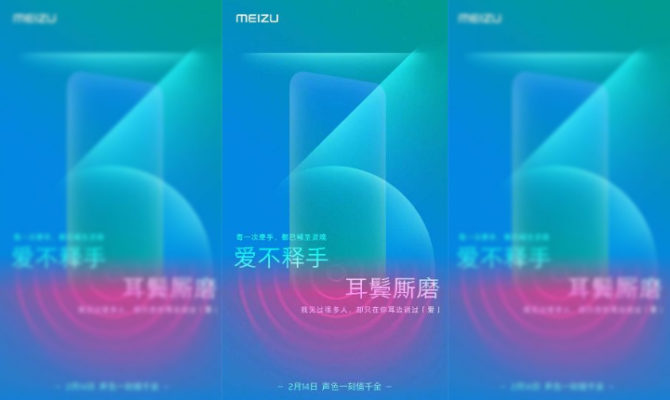 As of now, there is no information about the Indian price or launch date.

In terms of optics, the upcoming handset sports a vertically-aligned dual camera set up on the back. It combines a 48-megapixel primary sensor and a 5-megapixel secondary sensor. For selfies and video calling, the new smartphone sports a 20-megapixel front camera.

In terms of optics, the Meizu Note 8 sports a dual camera setup on the back. It combines a 12-megapixel primary sensor (with dual PDAF) and a 5-megapixel secondary sensor (with f/1.9 aperture). The 8-megapixel front camera comes with f/2.0 aperture and facial recognition technology.

The 64GB internal storage can be further expanded via a microSD card (up to 128GB). The Android handset is backed by a 3,600mAh battery. It comes in four color options – Dark, Gray Blue, Smoke Purple, and Flame Red.