While reports about the launch of Microsoft Lumia 940 and Lumia 940XL have been hinting at October 2015 launch, a new report has revealed that the two high-end smartphones will be announced on October 19 in New York alongside Surface Pro 4 and Band 2.

Though earlier reports were suggesting that these high-end smartphones will be called Lumia 950 and 950XL, the latest reports suggest that they be named as Lumia 940 and 940XL. Read on to find out rumored specifications and features of both devices which have been churning out the rumor mill lately. Within a couple of weeks of launching Microsoft Lumia 540, Lumia 640 and 640XL phones, the Redmond-based company is now said to be working on four new smartphones. Two of these handsets are the flagship phones- Microsoft Lumia 940, Lumia 940XL while the other two are mid-ranged phones, Nokia Power User reports. As for specifications, the Lumia 940 will boast a 5 inch display while the Lumia 940XL could come with a 5.7 inch screen. The flagship phones are likely to sport a 5 mega pixel or higher resolution front facing camera and a 24 to 25 mega pixel rear camera. The handsets are expected to run the Windows 10 OS at the time of launch. Powered by hexa-core and octa-core processors, the forthcoming flagship phones are likely to arrive with features like 3D-interaction, Iris scanner and native Pen. 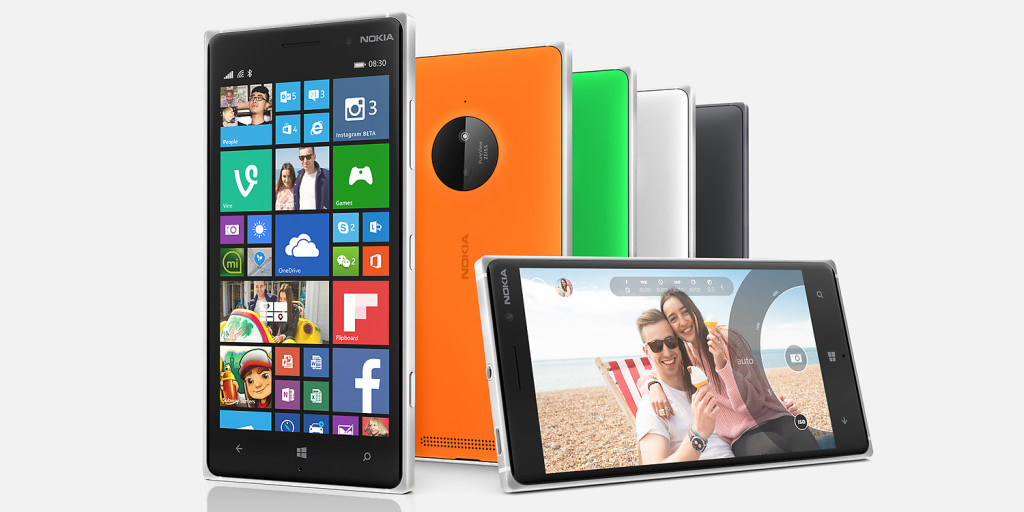 As far as specifications of Microsoft’s upcoming mid-ranged phones are concerned, both handsets are likely to sport a 13 mega pixel rear camera featuring PureView technology and a 5 mega pixel front facing camera. One of the mid-rangers is expected to sport 5-inch display and boast better processor and same design as of Lumia 830. The other mid-ranger could come with a 5.5 inch to 5.7 inch display. The aforementioned information should be taken with a grain of salt as Microsoft is yet to officially reveal the details.