Motorola has been quite successful in the mid-range smartphone category. It owes its success to the Moto G for that. Samsung has been losing ground in the mid-range category and has not had a worthy smartphone in the segment till date. This is why the Galaxy J7 Prime is so important for Samsung. With it, the Korean smartphone maker has a fighting chance against Motorola. However, the Lenovo-owned company has been doling out successive generations of the Moto G. The fifth-gen Moto G is among us in its badder form. So, get ready for Motorola Moto G5 Plus Vs Samsung Galaxy J7 Prime to see which one you should buy:

Both phones have two variants. The starting variant of the Moto G5 Plus costs almost Rs 1,000 less than that of Galaxy J7 Prime. Not that it is a big deal but in this price sensitive segment, every penny matters. Let’s take a look at the price of their more expensive variants: 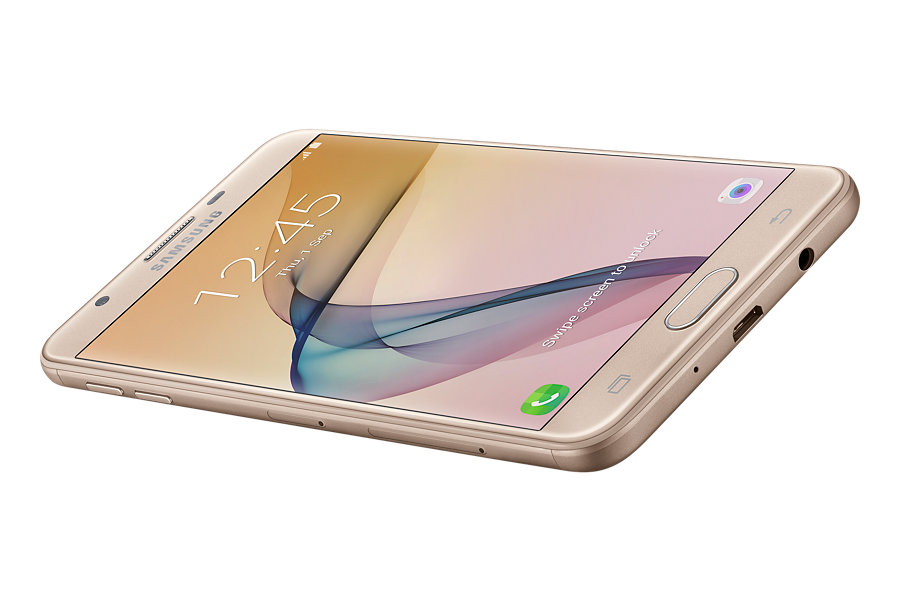 Both phones have their set of unique features. However, in this battle, Motorola is able to offer more with NFC, water resistance, newer OS and a fast charging battery. The NFC feature helps you in utilizing another feature of the phone – tap to pay. With this, all you have to do is tap your phone on the card machine and you will be able to pay your bill without even taking out your wallet. The Galaxy J7 Prime does have some good features such as ultra power saving mode, a bigger screen and rear camera that is flush with the back panel. However, that is not enough to compete against Moto G5 Plus’ feature list. 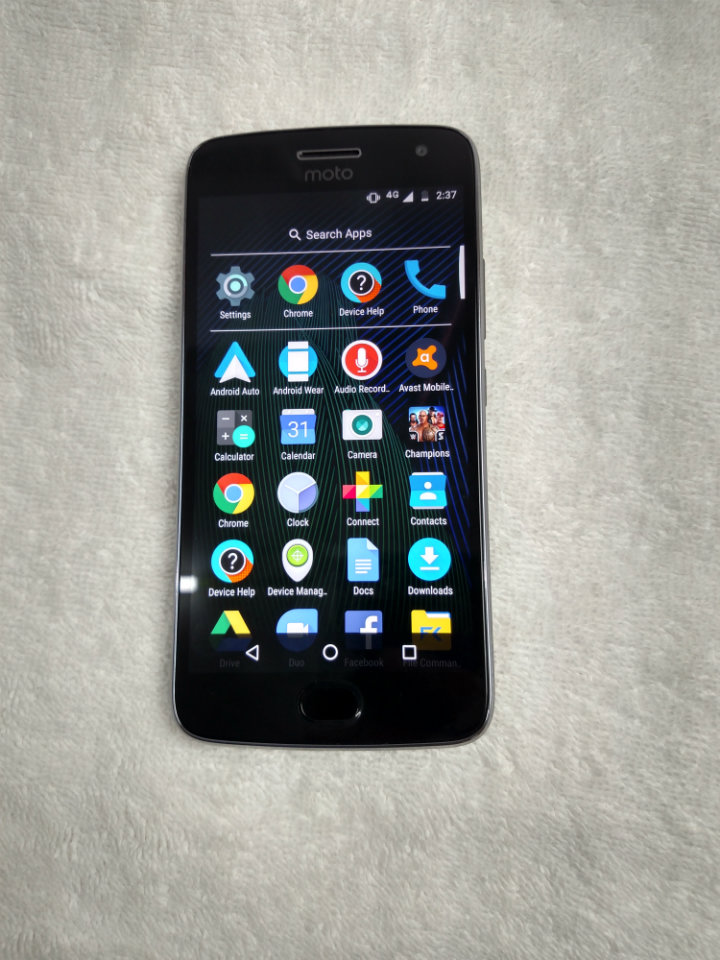