Along with official teasers, several speculations and rumors have made it online regarding the upcoming OnePlus 6. The Chinese company began teasing their upcoming flagship smartphone in late March 2018. It began to lead to speculation, that the device’s launch is upcoming. 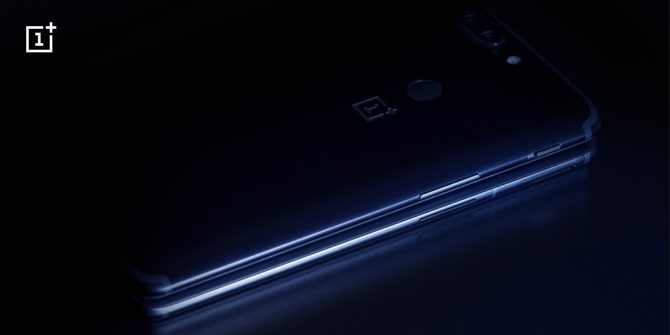 Recently, the leaks have been of specifications, images, and price. But everything that is on the World Wide Web can’t be taken seriously.

The OnePlus 6 will come reportedly with a notch in the top part of the display. The display will be followed by an aspect ratio of 19:9. The front-camera and sensors will be housed by the notch. The smartphone will be run by Android Oreo’s OxygenOS to hide the notch so that users can have a proper viewing experience. The device is speculated to sport a 6.2-inch display with HD+ (2160x1080p) resolution.

On the rear, the phone will have a glossy shell with a blend of metal and glass. There will also be a dual-camera setup with a dual-tone LED flash. Below the camera setup and LED flash

On the back, it is said to come with a premium glossy shell with a good blend of glass and metal. It will have a dual-camera module on top with dual-tone LED flash and a fingerprint sensor below it. The phone might come in three colors – blue, white and black.

OnePlus 6 is expected to be sold in three variants (6GB RAM+64GB storage, 8GB RAM + 128GB storage and 8GB RAM + 256GB storage). The smartphone will be powered by Qualcomm’s 2.8GHZ Snapdragon 845 octa-core processor. The upcoming smartphone is expected to handle any demanding tasks such as 4K video shooting and playing intense-graphics games.

OnePlus 6 is expected to sport a dual camera setup with 16MP+20MP rear sensors. On the front, it is speculated to have a 20MP sensor with biometrics to assist in facial unlock.

Rumors have been speculating, that their camera setup will be better than Samsung’s Galaxy S9 series.

The smartphone is expected to be built with a 3450mAh battery, which is better than its predecessors. The device is expected to come with Dash charge, which can juice up the phone with speed.

It is also expected to have wireless charging capability.

OnePlus 6 is expected to be launched on 5th May 2018, in China (according to a leaked press invite).

The speculative hinted launch date has sent OnePlus and smartphone fans across the world into a state of frenzy and it won’t be a surprise if the phone amazes us all. 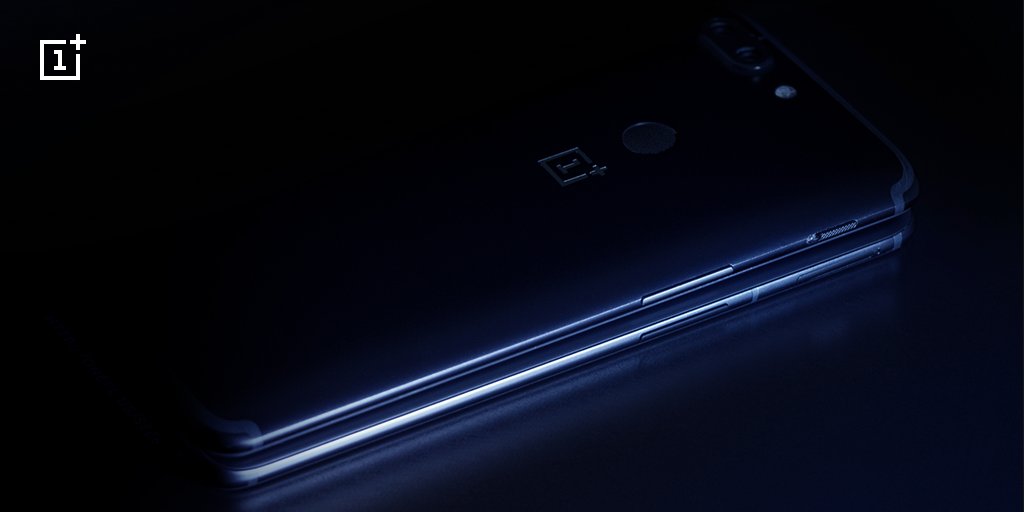 Article Name
OnePlus 6: Speculated Specifications, Details And Release Date
Description
Along with official teasers, several speculations and rumors have made it online regarding the upcoming OnePlus 6. The Chinese company began teasing their upcoming flagship smartphone in late March 2018. It began to lead to speculation, that the device's launch is upcoming.
More related stories below: