Oppo has launched two new smartphones in China, called the Oppo R11s and R11s Plus. The new devices are powered by all-new Snapdragon 660 SoC. Other features include a 20-megapixel front camera with AI beauty enhanced technology and Oppo’s proprietary VOOC fast charging. Read more to find about Oppo R11s, R11s Plus Price in India, Specifications, and Features 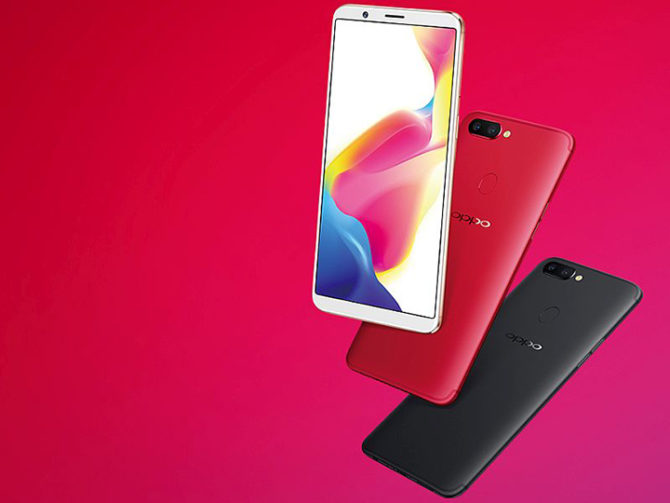 Both smartphones are powered by a 1.8GHz octa-core Snapdragon 660 processor. While the Oppo R11s comes with 4GB RAM, the Plus variant ships with 6GB RAM. The 64GB internal storage on new phones can be expanded via a microSD card (up to 256GB).

On the camera front, both handsets sport a dual rear camera setup with a dual-tone LED flash. A 16-megapixel primary sensor is combined with a 20-megapixel secondary sensor. There is also a single 20-megapixel front camera with AI beauty enhanced technology for selfies and video calling.

The Oppo R11 is backed by a 3205mAh battery whereas the Oppo R11s Plus comes with a 4000mAh battery. The handset features Oppo’s proprietary VOOC fast charging

Both the Oppo R11s and R11s Plus run Android 7.1.1 Nougat operating system with ColorOS 3.2 on top. The Chinese handset maker claims that both smartphones sport a screen-to-body ratio of over 85 percent. A fingerprint scanner is placed on the back panel.

Apart from the power-packed configuration, the biggest highlight of the Oppo R11s and R11s Plus is the dual camera setup and 20MP front camera. It remains to be seen how the new handset performs in real scenarios. Which of the two handsets will you go for? Let us know in the comments section below.

The biggest highlight of the Oppo R11s is its dual camera setup and 20MP Front Camera. However, it remains to be seen how the new handset performs in real-world scenarios. We hope the new handset make sit to Indian shores sooner than later.