Indian consumers have an inclination towards low cost smartphones and hence, handset makers are looking to make enough profit from the lucrative market by the next month. Well, in a recent development, it has been announced that Pantel Technologies, an India based vendor well known for the budget Android tablets is planning to foray into the smartphone segment. 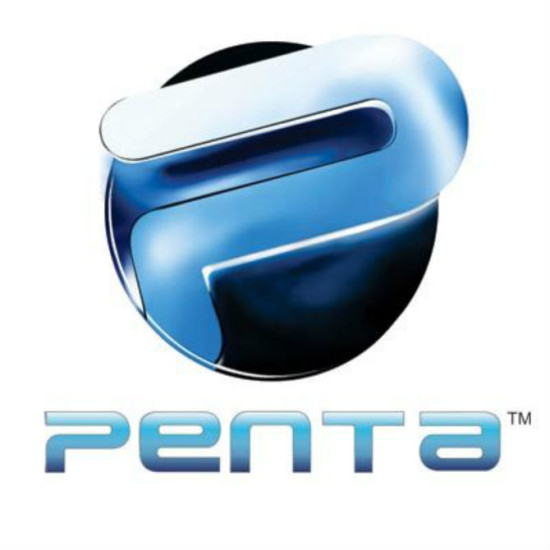 As per PTI reports, Vijender Singh, Managing Director, Pantel Technologies stated, “We will launch three smartphones in the second week of June. The devices will be in the range of Rs 7, 000 to Rs 15, 000. We (Pantel) have tied up with BSNL to offer attractive data plans for the phones also. We already have an arrangement with BSNL for our tablets.”

The forthcoming smartphones are claimed to come with 3G connectivity, Android 4.1 Jelly Bean OS and equipped with 1GHz processor. The company seems to be planning to come up with a 4G smartphone later this year. The honcho has also made it clear that the company is aiming to sell 50,000 to 60,000 handsets within month of their launch.

As mentioned above, the Pantel tablets with attractive data plans have reportedly achieved a sales figure of 5 lakh devices in one year. Also, Pantel is the first company to launch an EDGE enabled voice calling tablet – Penta T-Pad WS707C at Rs 7,999. The tablet has created a huge competition in the budget tablet market with its bundled plans, free 3D glasses and specifications such as WVGA display and Jelly Bean operating system.