Philips has launched  two new features phones dubbed Philips E310 & E160 in the Indian market. The former essentially succeeds the Philips X2566 phone. The Philips E310 targets the senior citizens in the country. Specifications of the handset include 0.3 mega pixel camera, 1630 mAh battery which is rated to deliver up to 25 hours of talk time and up to 50 days of standby time. The handset also comes equipped with FM Radio, Magnifier, Flashlight and SOS function.

The Philips E160 on the other hand features dual-SIM support. Other specifications of the handset include 0.3 mega pixel digital camera, 8 MB of inbuilt memory which is expandable up to 16 GB via microSD card, FM Radio, MP3 Player, Bluetooth and a 3.5 mm audio jack. It is further backed up a powerful battery which is claimed to deliver up to 8 hours of talk time and up to 35 days of standby time. 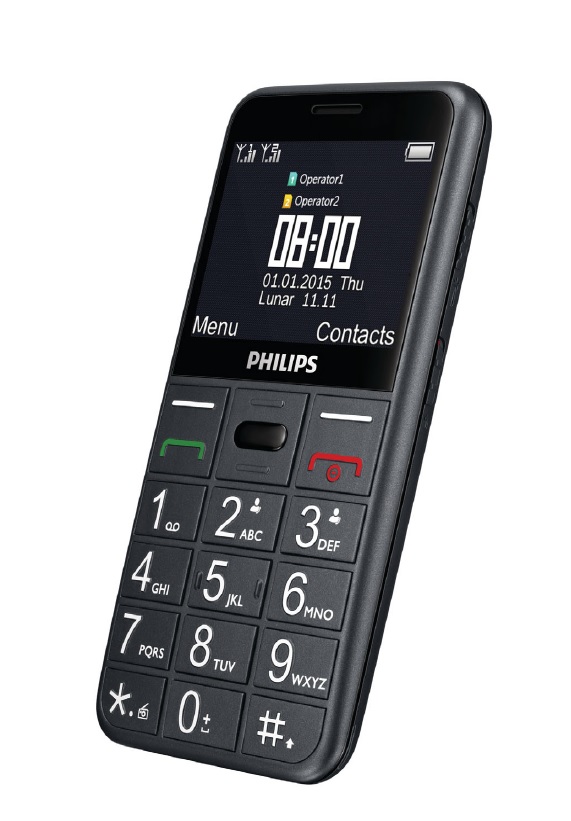 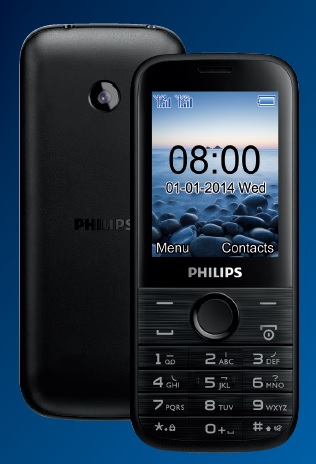 “We have already seen a great traction for our feature phones in India. As a brand that has touched lives in India in every aspect, Indians look towards Philips for durability and quality. Through our newly launched phones we are building on the advantages of feature phones of extended battery life and affordability to give users many more features commonly found in smartphones,” said S.S. Bassi, Country Manager – SAARC, Sangfei Mobility.

The Philips E310 is priced at Rs 3,200 while the Philips E160 is priced is Rs. 1,700. Both handsets will be distributed through Redington across the country.