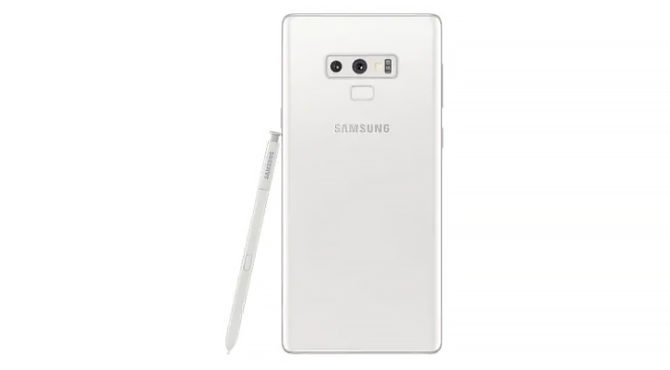 The new Alpine White edition of Galaxy Note 9 is priced in India at Rs 67,900. It only comes in a 128GB internal storage variant.