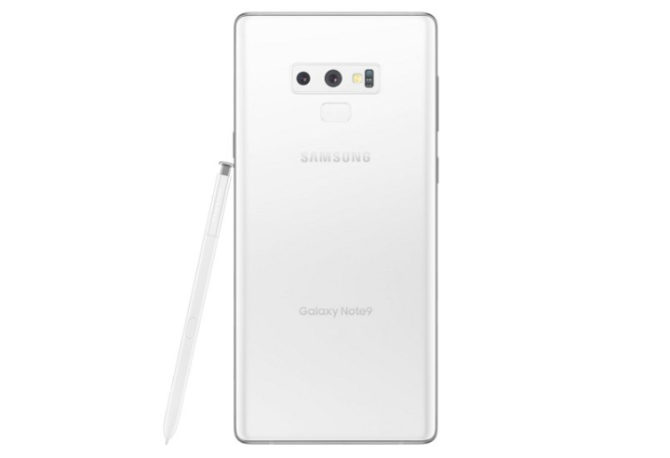 The new Samsung Galaxy Note 9 Snow White variant is priced in Taiwan at TWD 30,900 (approx Rs 70,500). It only comes in a 128GB storage option. The new handset will be available in the country early next month. The company is also offering a free limited edition Wireless Fast Charge Charger (worth TWD 1,190 – approx Rs 2,700) for customers who order the device before December 31.

The new Snow White variant is expected to feature identical specifications and features to the original model.