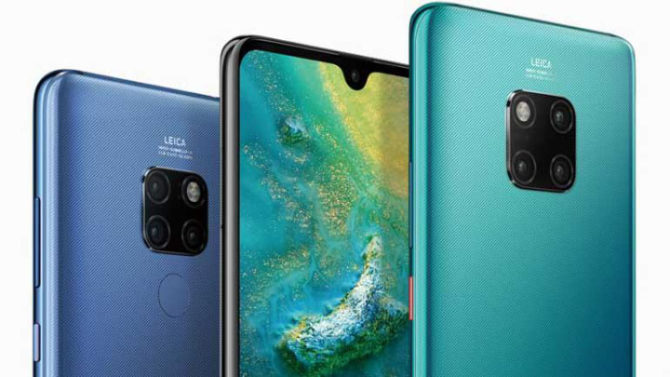 Additionally, the company is offering a bundled offers with the Sennheiser PXC 550 wireless headphones at Rs 71,990. In Europe, the Huawei Mate 20 Pro comes in five color options – Emerald Green, Midnight Blue, Pink Gold, Twilight, and Black. However, the Indian models will be available in Emerald Green and Twilight color options only.

Also read: Lenovo A5 With 4,000mAh Battery Launched In India – All You Need To Know

The Pro variant is powered by the same HiSilicon Kirin 980 processor along with 6GB RAM and 128GB internal storage. It runs Android 9.0 Pie operating system with EMUI 9.0 on top. The 4,200mAh battery comes with support for 40W SuperCharge technology. However, it also supports 15W fast wireless charging support. Huawei claims that it is the “world’s first wireless reverse charging” technology on a smartphone.