As of now, Samsung has not shared details about the Gear Sport smartwatch and the IconX earbuds. The Samsung Gear Fit2 Pro is priced at $199 (approx Rs 13,800) in the United States. It will be available from September 15. There is no information about an Indian launch or price.Samsung Gear Sport Smartwatch, Gear Fit2 Pro Fitness Tracker, IconX Earbuds

Sensors on the Gear Sport and Gear Fit 2 include heart rate sensors and GPS radio sensors. The new wearables have MIL-STD-810G certification and are as water resistant up to 5ATM. Both devices come with Bluetooth and Wi-Fi as connectivity options. 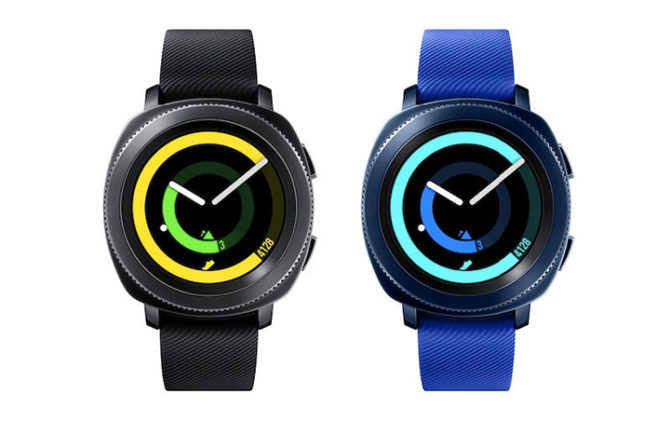 The new smartwatch features a circular AMOLED display with 1.2-inch diameter and a resolution of 360 x 360 pixels. Just like previous Gear smartwatch models, users can rotate the bezel as a navigation tool. The Gear Sport smartwatch comes with 768MB RAM. It is backed by a 300mAh battery, which can be charged wirelessly. The Samsung Gear Sport comes in Black and Blue colour options. 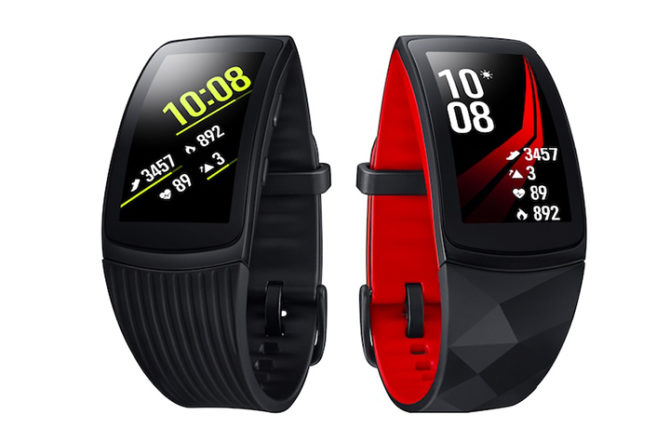 The new fitness tracker sports a 1.5-inch AMOLED display with a resolution of 216 x 432 pixels. The touchscreen display allows you to access real-time updates and notifications. The new fitness tracker comes with a 512MB RAM. It is backed by a 200mAh battery. The Samsung Fit2 Pro comes in two colour options – Black and Red.

The wireless earbuds come with features like Bixby (Samsung’s digital assistant) and an option of putting songs for offline use. It comes with 4GB internal storage. Samsung claims that the battery on the IconX earbuds can last up to four to six hours. It comes in Black, Grey, and Pink colour options.