Sony has launched a new X-series smartphone in India called the Sony Xperia XA1 Ultra. The new smartphone comes with impressive features such as a 6-inch display and a 23-megapixel rear camera. What else is the new device packing? Read more to find about Sony Xperia XA1 Price in India, Specifications, and Features The Sony Xperia XA1 Ultra is priced at Rs 29,990 in India. Sony offering a couple of goodies with the new smartphone including a Quick Charger UCH12 (worth Rs 1,490) and free three months subscription to Sony LIV. Users can also get Rs 1,000 discount on the Style Cover Stand (price at Rs 3,490) which comes in Black and White color options.

The Sony Xperia XA1 Ultra was initially announced at MWC Barcelona, in February this year. It is now available in India via retail stores across the country. 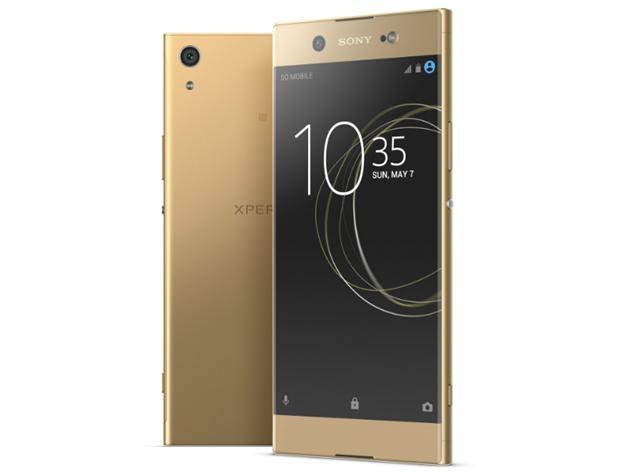 The new smartphone runs on Android 7.0 Nougat operating system out of the box. Sensors on the phone include a Proximity sensor, Accelerometer, and Ambient light sensor.

The latest addition to the Xperia X series offers superb cameras on both ends along with decent specs. However, at its price point, the premium looking handset will face tough competition from the likes Honor 8 Pro and OnePlus 5. Will you go for the Sony Xperia XA1 Ultra handset? Let us know in the comments section below.