Sony has unveiled the premium version of its flagship Xperia Z5 smartphone, dubbed the Sony Xperia Z5 Premium at IFA 2015. The device is world’s first smartphone to feature a 4K UHD display and has four times pixels resolution of the full HD display.

As for specifications, it is powered by a 64-bit octa-core Qualcomm’s Snapdragon 810 processor paired with Adreno Adreno 430 GPU and 3GB of RAM. Running Android 5.1 Lollipop operating system, it features a 5.5-inch 4K display with resolution of 3840×2160 pixels and pixel density of 806ppi. There is 32GB of internal memory which is expandable up to 200GB using microSD card. 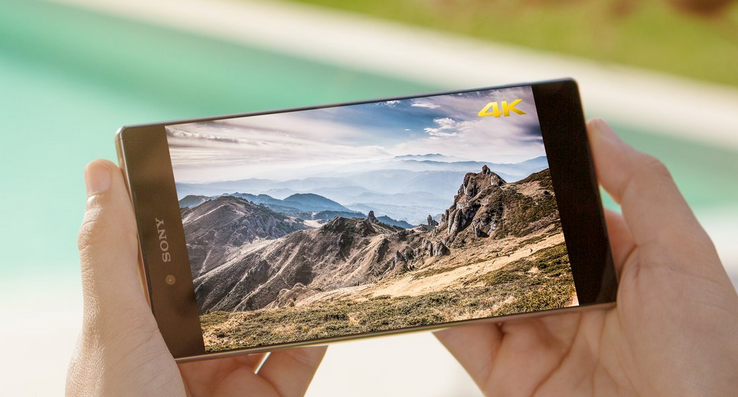 The device sports a 23 mega pixel rear camera with LED flash and hybrid auto-focus with 0.03 seconds speed while there is also an 8 mega pixel front facing camera. It supports 4K video recording as well. Backed up by a 3430mAh battery, it is claimed to survive for up to two days with Stamina mode. Connectivity options include 4G LTE, Wi-Fi, Bluetooth, GPS and NFC. 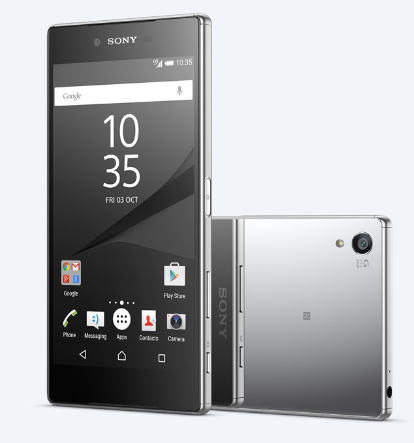 It flaunts Sony’s Omnibalance design. There is a fingerprint sensor integrated in the power button while Sony logo is engraved on the left edge of the device. It comes with IP65 / IP68 ratings for resistance against water and dust. The Sony Xperia Z5 Premium be rolled out for sale in single SIM and dual SIM variants starting November 2015. There is no word on exact availability and pricing details of the device.