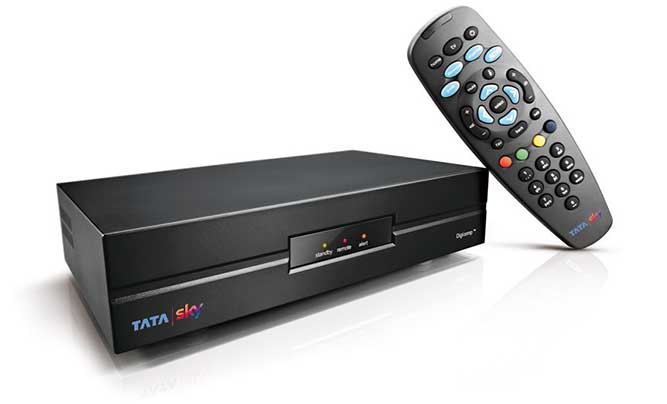 The video streaming company has stated that the feature will be provided in the upcoming months. It will allow Tata Sky users to browse and access Netflix’s catalog in India. The Tata Sky and Netflix partnership will include documentaries, television shows, kids’ shows, films and stand-up comedy shows. The details about the working of the Tata Sky and Netflix partnership have not been revealed properly yet.

Harit Nagpal, Tata Sky MD and CEO, in a statement, said, “Tata Sky’s partnership with Netflix adds another dimension to providing world-wide quality content On-Demand for our subscribers. We are glad to include Netflix in our family and look forward to keep offering an extraordinary entertainment experience to all our subscribers.” 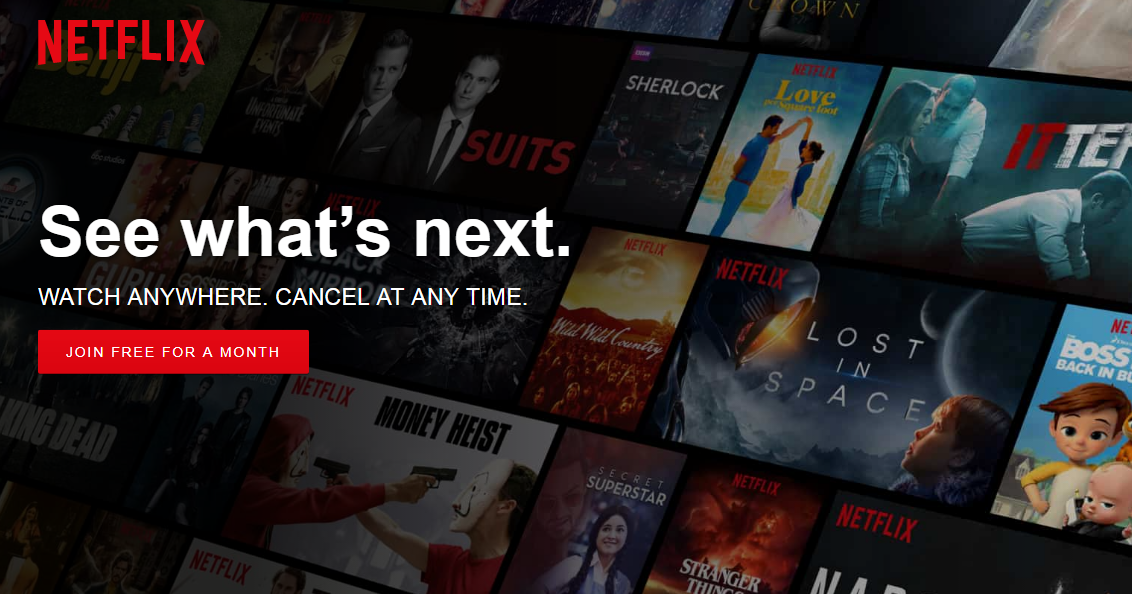 According to ET Tech, the global head of business development for Netflix, Bill Holmes said, “With this new partnership and Netflix’s line up of original content from across the world, Tata Sky’s customers will be able to access and enjoy all the best entertainment they love in one place.”

The Tata Sky and Netflix partnership has come at a time when connected televisions have emerged as a primary viewing device among Indian Netflix users. 34% of Netflix’s viewing hours in India last October was in connected TVs.

Economic Times had earlier reported that Netflix was looking for partnerships with Indian DTH and cable television operators. It was to expand it’s outreach to subscribers who didn’t possess connected devices like Smart TVs and Chromecasts.

Earlier in 2018, the American entertainment company had also announced a strategic tie-up with Airtel and Videocon d2h. The partnership was to incorporate the Netflix app to the DTH set-top boxes for both the companies. Videocon d2h had also installed a Netflix button on the remote control of its set-top box.

Tata Sky is already probably the biggest DTH provider in India. This tie-up will help them keep customers who otherwise can turn to other providers for online streaming services.