Xiaomi is all set to launch a new flagship smartphone. While previous reports hinted at an under display fingerprint sensor, new reports claim that the Mi 7 might be one of the first smartphones to completely ditch the fingerprint sensor for a Face Unlock feature (similar to iPhone X). Now, an AnTuTu benchmark listing has revealed several details about the Xiaomi device (believed to be Mi 7). Read more to find about Xiaomi Mi 7 Price in India, Specifications, and Features 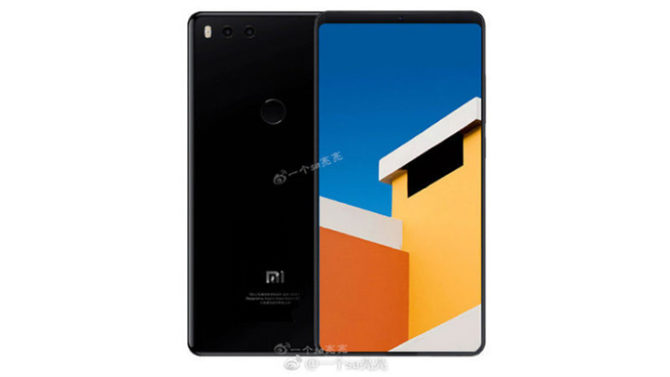 As per latest leaks and rumors, the Xiaomi Mi 7 will be powered by the latest Qualcomm Snapdragon 845 processor along with Adreno 630 GPU and 8GB RAM. It is expected to feature a 6.0-inch OLED display (made by Samsung) with 18:9 aspect ratio and resolution of 2160 x 1080 pixels. On an AnTuTu benchmark listing, the upcoming flagship ( codename Blackshark) received a score of 2,70,680 (believed to be the highest rating for a smartphone so far). It runs Android 8.0 Oreo operating system. 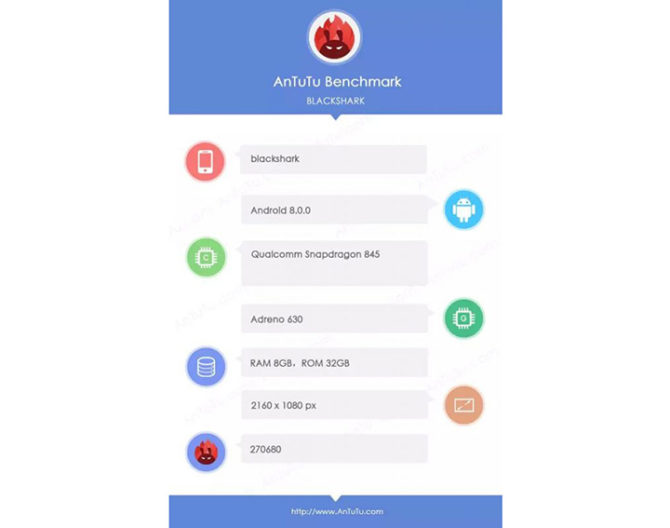 In terms of optics, the upcoming handset is expected to sport a dual-camera setup on the back (similar to the Mi 6). It is rumored to combine two 16-megapixel sensors with f/1.7 aperture. The 32GB internal storage can be further expanded via a microSD card slot (up to 128GB). The upcoming handset will be backed by a 3500mAh Li-Po battery (non-removable) with fast charging support. It might also support Qi standard wireless charging.

Previous reports claimed that Xiaomi is completely moving away from the fingerprint sensor. The upcoming flagship from the company will use a 3D face scanning technology (similar to the FaceID feature on latest iPhone). However, the Mi 7 is likely to feature a traditional fingerprint scanner.

As per new leaks, the upcoming smartphone will feature a full-screen bezel-less display and a ceramic back (similar to the Mi Mix 2). Connectivity options include dual-SIM, Bluetooth, GPS, WiFi, WiFi Hotspot, and USB Type-C.

The upcoming Xiaomi Mi 7 is said to feature significant upgrades over Mi 6. The Xiaomi Mi 6 features a 5.15-inch IPS LCD display with full-HD (1080 x 1920 pixels) resolution, a pixel density of 428ppi and 600 nits of maximum brightness. It is powered by a 2.45GHz octa-core Qualcomm Snapdragon 835 processor and Adreno 540 GPU.

Additional features on the dual-SIM smartphone include premium 3D glass design, front-firing dual speakers, and Bluetooth 5.0. It is backed by a 3350mAh non-removable battery.