We have seen many revolutions in technology in past decade including Steve Jobs introducing Smartphones which reached masses, Google bringing Android OS which took the smartphone penetration to an all new level. Today, Facebook’s founder Mark Mark Zuckerberg announced at a Media event.

Is Facebook Home For Android Is Just A Hype?

Well, there will be many tech analysts which may call it a hype by calling it just another Android App. In real sense, it is an App only, but what is does is much more than usual apps. It integrated deeply with Android and makes Facebook as the default launcher. Your Android phone’s lock screen or home screen becomes Facebook wall and shows you updates. What it also does it that, it gives you option to access most used apps from this screen (which you can configure), lets you access messaging which integrated your SMS or Text messages, Facebook messages and other messaging app messages in one interface. 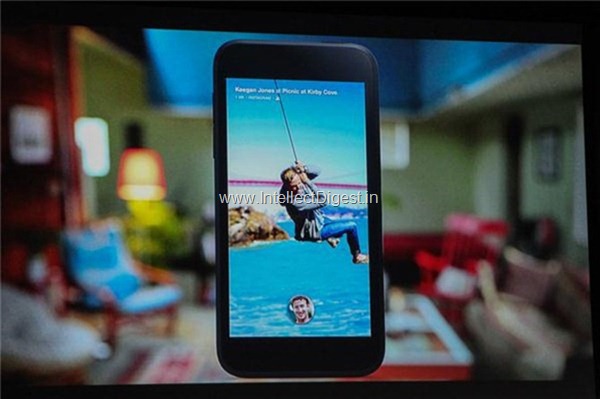 While some may see Facebook Home as a custom launcher App by Facebook, some other who are Facebook lovers will find it a very useful and welcome change. We are waiting for 12th April to get our hands on it and share more details about it.

Facebook Home is essentially a new level of Facebook integration which will be available on Android phones staring 12th April as well as will be launched exclusively by HTC and AT&T on a dedicated phone called HTC First which goes on sale on 12 April 2013. You can preorder HTC First from here. Initially, it will be supported as an app on limited number of phones from HTC and Samsung.

The android app of Facebook Home will most likely be free while the first ever Facebook Home enabled phone, the HTC First which will be launched exclusively on contract on AT&T network will be available for US $99.99.

2 comments for “Facebook Home For Android Is Just A Hype Or Real Revolution? Video Review Inside”