Google is expected to launch a lighter version of its Pixel 3 smartphones. The Pixel 3 Lite (dubbed as Sargo) has already surfaced online. It will come with a 3.5mm headphone jack (unlike latest Pixel devices) and a whole plastic build. Now, the Pixel 3 Lite XL has been spotted with an octa-core Snapdragon 710 SoC and 6GB RAM. Read more to find about the Google Pixel 3 Lite Price in India, Specifications, and Features 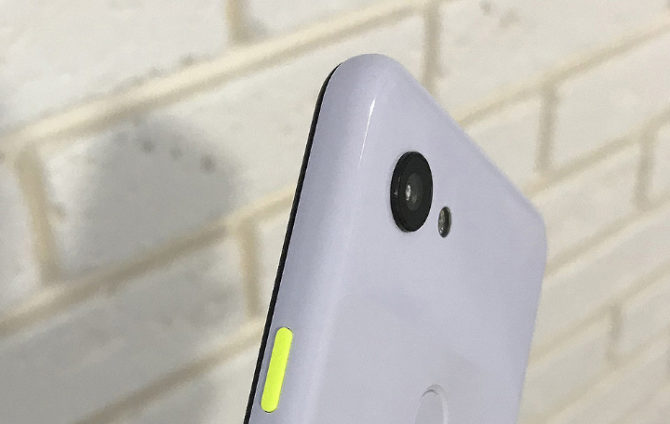 According to recent reports, the Google Pixel 3 Lite and Pixel 3 XL Lite will be launched in the US in early spring 2019. As of now, there is no information about an Indian launch date.

As per recent leaks and rumors, the Pixel 3 Lite will be powered by an octa-core Qualcomm Snapdragon 670 processor along with Adreno 615 GPU, 4GB RAM, and 32GB internal storage (non-expandable). Whereas the Pixel 3 Lite XL will feature a 1.71Ghz octa-core Qualcomm Snapdragon 710 SoC along with 6GB RAM and 32GB internal storage.

In terms of optics, the Pixel 3 Lite is expected to sport a 12-megapixel rear camera (with an LED flash) and an 8-megapixel front camera. It will be backed by a 2,915mAh battery with Qualcomm’s Quick Charge 4+ support.

Recent leaks suggest that the Google handset will sport thick bezels (without any notch) and a 3.5mm headphone jack. Also, it will feature a solid neon yellow colored power button. The Google Pixel 3 Lite is likely to run Android 9 Pie OS out-of-the-box. Additional features include USB Type-C port and a fingerprint scanner. The back panel seems to be made of plastic.

As of now, Google has not officially confirmed anything about the upcoming device. However, the company is reportedly working on two new Google handsets with codenames ‘Bonito’ and ‘Sargo’ (with Qualcomm Snapdragon 710 SoC and Snapdragon 670 SoC, respectively). These devices might not be related to the Pixel range. So, take the above-mentioned details with a pinch of salt.

Also read: Realme 3 Spotted On Geekbench With 4GB RAM – All We Know So Far