Micromax A115 3D is a 5 inch smartphone which has a resolution of 800×480 pixels. Before we get to what is inside the device, let us talk about the USP of the device, the 3D aspect. The smartphone comes with stereoscopic 3D technology which in common language lets you watch 3D content on your smartphone without wearing 3D glasses. The smartphone’s camera can convert your every day pictures into 3D pictures, courtesy the software package it has. 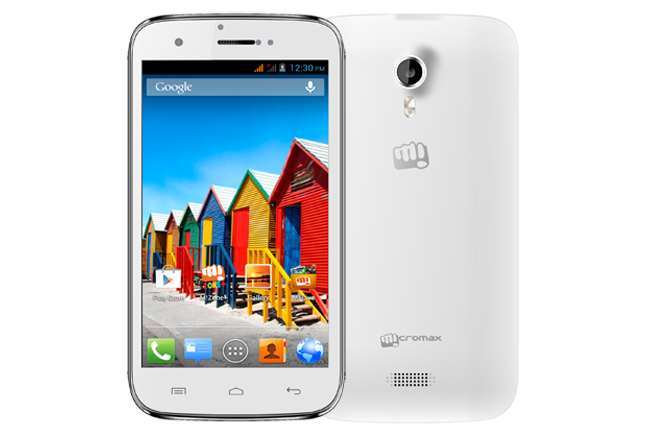 The device runs on Android 4.1.2 Jelly Bean and gets pre-loaded 3D games. It also comes with a ‘Micromax 3D Space’ which will give you access to 3D videos. It gets a 1GHz dual core processor to do the processing and a 512 MB RAM complements it. It has an internal storage capacity of 4GB which can be expanded by upto 32GB with a microSD card. It will get the juice from a 2,000 mAH battery which shall be sufficient for a day. 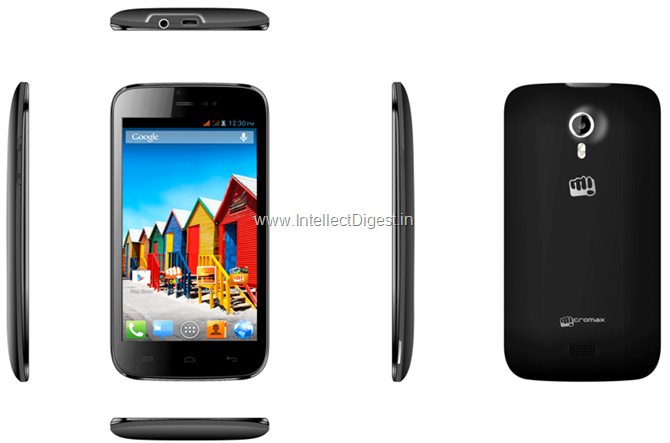 Micromax A115 3D gets a 5 megapixel camera at the rear and the front camera is a VGA camera. Micromax will launch the device in black and white colours like the rest of the smartphones in the Canvas series. The device will hit the stores in May and we expect it to go out of stocks pretty fast seeing the fact that it offers specs which are at par with devices in the similar price range and above that, the 3D technology is like a final nail in the coffin of sales of the other devices. Micromax, it indeed is nothing like anything. It is THE THING.