Oppo is reportedly working on a new smartphone with dual rear cameras and a 4,100mAh battery. A device called Oppo PBFM30 has been spotted on TENAA (Chinese certification authority) website. It runs Android 8.0 Oreo operating system. Read more to find about Oppo PBFM30 Smartphone Price in India, Specifications, and Features 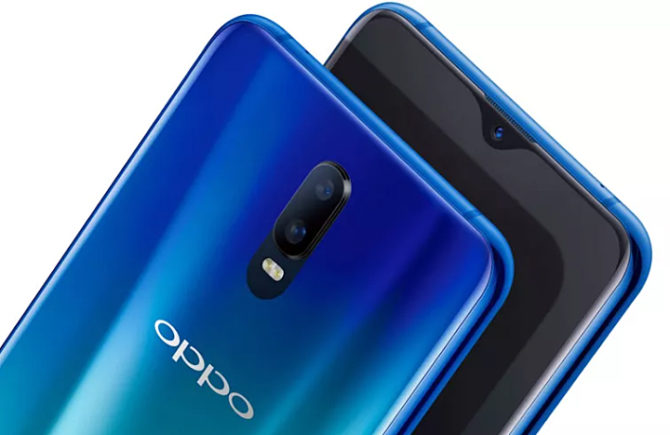 While the new handset has surfaced on TENAA, there is no information about its price or launch date as yet. It will come in blue and pink color options.

As per the new listing, the Oppo PBFM30 will be powered by a 1.8GHz octa-core processor (unspecified) and 3GB RAM. The 64GB internal storage can be further expanded via a microSD card (up to 256GB). It will be backed by a huge 4,100mAh battery.

The upcoming smartphone features a 6.2-inch display with an HD+ resolution (720 x 1520 pixels). It will run Android 8.1 Oreo operating system. Sensors on the device include a fingerprint sensor, gravity sensor, proximity sensor, and ambient light sensors.

What do you think of the specs and price of the Oppo PBFM30? Will consider purchasing the new device? Share your views with us in the comments section below.