Samsung Galaxy Note 4 launched earlier this year has been quite much into news lately. We reported about the Gorilla Glass 4 protection used in this device last week. Now, Note 4 has again been caught into rumours. According to Geekbench, Samsung may launch a new variant of this phablet with Qualcomm’s upcoming 64-bit Octa-Core Snapdragon 810 processor instead of current Snapdragon 805. The Samsung Galaxy Note 4 With Octa-Core Snapdragon 810 has reportedly been spotted testing on several carriers in South Korea. It is rumoured to be tested on carriers like  LG+, SKT, and Olleh to name a few.

As per the reports, the upcoming Note 4 with SM-N916S model number is expected to be powered by 1.55 Ghz Octa-Core ARM Qualcomm MSM8994 processor accompanied with 3 GB of RAM while it will run on latest Android 5.0 Lollipop operating system. 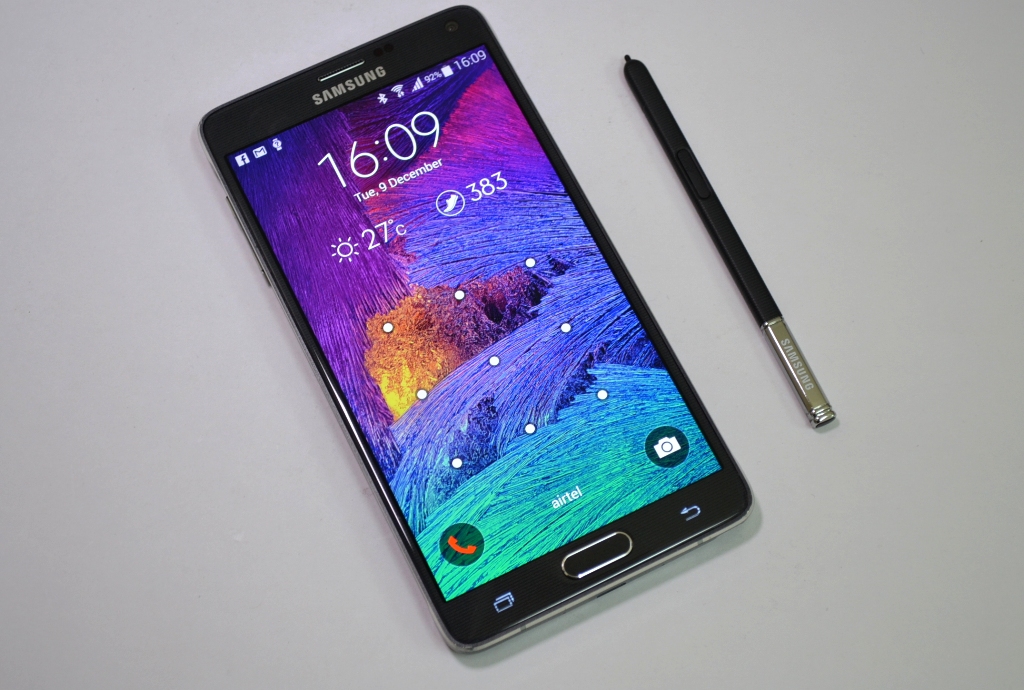 The ongoing variant of Samsung Galaxy Note 4 is powered by either 2.7 GHz Quad-Core or 1.9 GHz Quad-Core Exynos processor and sails on Android 4.4 KitKat operating system. It features a 5.7 inch multi-touch AMOLED display with 2560 x 1440 pixels resolution. On storage front, it again comes in two variants- 32 GB and 64 GB for saving documents, media files, images and so on. It further houses  a 16 mega pixel rear camera with auto focus, HDR, Dual Camera, Selective Focus. It is equipped with 3.7-megapixel front facing camera  with f1.9 aperture for capturing amazing selfies. It further packs a 3220 mAh lithium-ion battery for sufficient use for long hours and claims 50 percent charging within 30 minutes.

The Samsumg Exynos processor featuring Cat. 10 LTE connectivity is also being rumoured to be launched next year in 2015. Upcoming samsung devices are expected to be equipped with the same processor.

The upcoming Octa-Core Snapdragon 810 variant of Samsung Galaxy Note 4 will probably make its way to its domestic or home market Korea first. The information about its availability is not known yet. We are also not sure when will this device be launched in India, yet we expect it to be launched in 2015. What do you think of this expected launch of Samsung Galaxy Note 4 With Octa-Core Snapdragon 810? Let us know your views in the comments below.