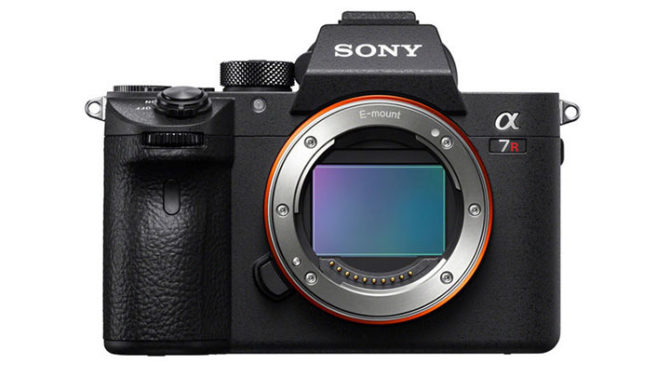 The Sony A7R III uses 399 phase detection autofocus points (covering about 68 percent of the image area) and 425 contrast detection autofocus points. The 5-axis image stabilization in the body offers 5.5 step shutter speed advantage. Additionally, the maximum ISO has been bumped up to ISO 32000 (from ISO 25600). The new camera lets you shoot up to 76 compressed RAW images or 28 uncompressed RAW images in burst mode.

The new camera features a 3-inch touchscreen for touch focus and an ‘AF On’ button. It also comes with a joystick (on the back of the camera) for navigation and moving focus points. Additional improvements include a higher resolution OLED electronic viewfinder (EVF). The new camera comes with dual SD card slots (for UHS-II and UHS-I cards) and USB Type-C (USB 3.1, Gen1) port.

Sony has improved upon the Sony A7R II in almost every aspect. The new Sony A7R III seems to address all the problems with its predecessors. We will have to wait and see how it performs in real-world scenarios.