Xiaomi has now launched the Mi Max 2 in India. The mid-range smartphone that will compete against the like of Motorola Moto G5 Plus and Samsung Galaxy J7 Prime. The Moto G5 Plus is the leader in the mid-range smartphone segment. Can Xiaomi beat it with the Mi Max 2? Let’s get right to it. Read more to find about Xiaomi Mi Max 2 Price in India, Specifications, and Features. 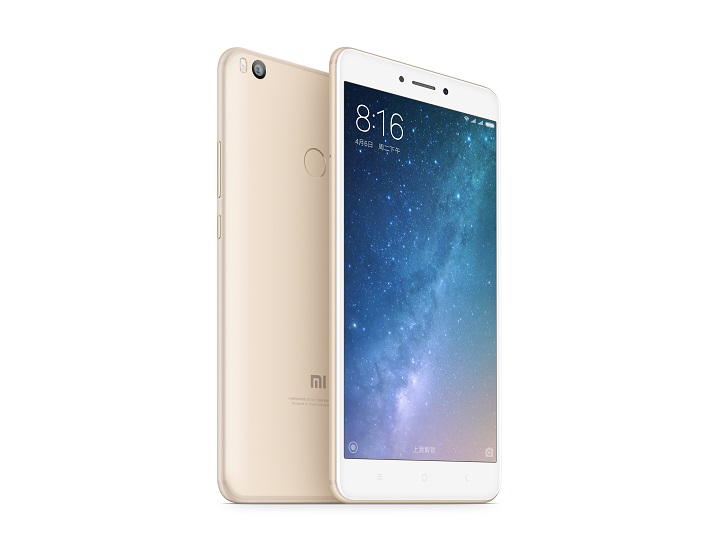 As predicted, the Xiaomi Mi Max 2 is priced at Rs 16,999 in the Indian market. It was launched in China at RMB 1,699 (approx Rs 15,990). In India, the company has only released the 4GB RAM and 64GB internal storage variant. At this price point, the Xiaomi handset will compete with the likes of Moto G5 Plus.

Xiaomi is also offering 100GB of free 4G data from Reliance Jio with the new smartphone. It will go on sale via Mi.com and Mi Home offline store on July 20. The sale on third-party online partners such as Flipkart, Amazon, Tata Cliq, etc and offline stores start on July 27 at 10 am.

Also Read: All About Xiaomi Mi 6

In terms of specs, the Xiaomi Mi Max 2 looks similar to Moto G5 Plus. However, in terms of screen size, battery size and internal storage space, the new Xiaomi smartphone has an edge of over the Motorola handset. The Xiaomi Mi Max 2 sports a 6.44-inch display with full-HD (1080×1920 pixels) resolution. It is powered by a 2.0GHz octa-core Snapdragon 625 processor and 4GB RAM. 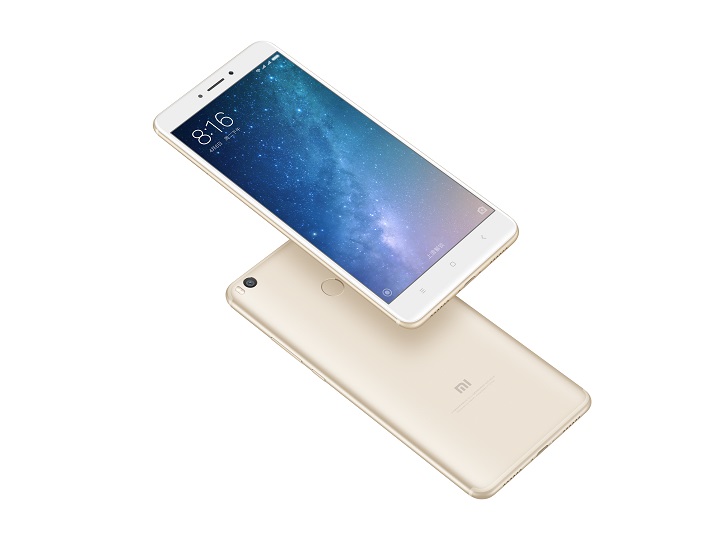 On the camera front, the Mi Max 2 sports a 12-megapixel rear camera with Sony IMX386 sensor, phase detection autofocus (PDAF), and a dual-LED flash. There is also a 5-megapixel front camera for selfies and video calling. The 64GB internal storage can be further expanded via a microSD card (up to 128GB). It is backed by a huge 5300mAh battery with features Quick Charge 3 support that offers two-day battery life. Xiaomi claims that you can charge up to 68 percent in just one hour.

The large-screen device offers a one-handed interface option. It also features a fingerprint scanner on the back panel. Other sensors on the device include a proximity sensor.accelerometer, ambient light sensor, and gyroscope.

Feature wise, the Xiaomi Mi Max 2 has all the necessary features users expect in a phone of this price. However, its competition is quite established in the Indian market. Not just Moto G5 Plus but there is also the Galaxy J7 Prime to contend with in this space. Will the Mi Max 2 be able to hold its own against such capable smartphones? Let us know in the comments section below.