Microsoft has announced a sequel to the popular ‘Age of Empires’ strategy video game. The Age of Empires IV will be exclusive to Windows 10 platform. The new game is being developed by Relic Entertainment. The company has not provided a release date as yet. The announcement came with a video trailer which shows off various periods in history ranging from Ancient Rome to World War II. The strategy game fans will be able to battle through time. Read more to find about Age of Empires IV For Windows 10 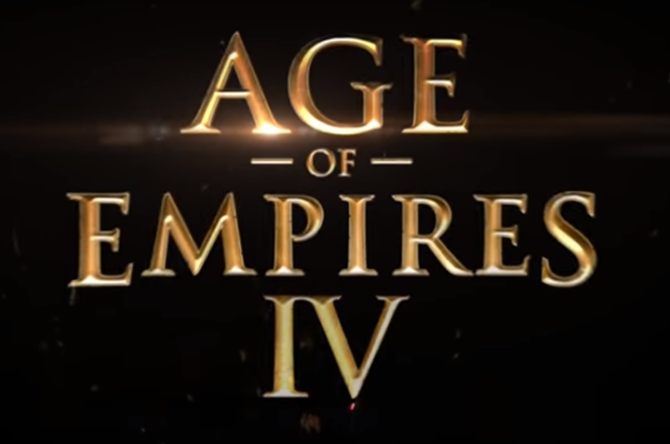 Microsoft has announced Age of Empires IV alongside Age of Empires: Definitive Edition. The company did not reveal any information about the release date or price or gameplay. The announcement trailer is also quite vague. The YouTube description suggests that the game will allow you ‘to battle through history once more in the latest entry of the landmark Age of Empires franchise.’

The new game is being developed by Relic Entertainment, which has previously worked on Homeworld, Company of Heroes and Warhammer 40,000 franchises. It is known for bringing innovative features in the RTS genre (real-time strategy). We will have to wait and see how Relic handles the Age of Empires series. The original Age of Empires franchise was developed by Ensemble Studios.

Also read: How to Play 90’s Video Games On Your PC Right Now