Taiwanese multinational company Asus’ gaming brand Republic of Gamers (ROG) launched the Asus ROG smartphone in June this year. The gaming handset is being called the world’s first smartphone with a 3D vapor-chamber cooling system. It is powered by a custom Snapdragon 845 SoC for intense gaming sessions. Additional highlights include ultrasonic AirTrigger touch sensors, an AMOLED display with HDR visuals, a 1ms response time, a 90Hz refresh rate, and a gamer-centric design with side-mounted ports optimized for landscape mode. Now, it has arrived in India. Read more to find about Asus ROG Gaming Smartphone Price in India, Specifications, and Features 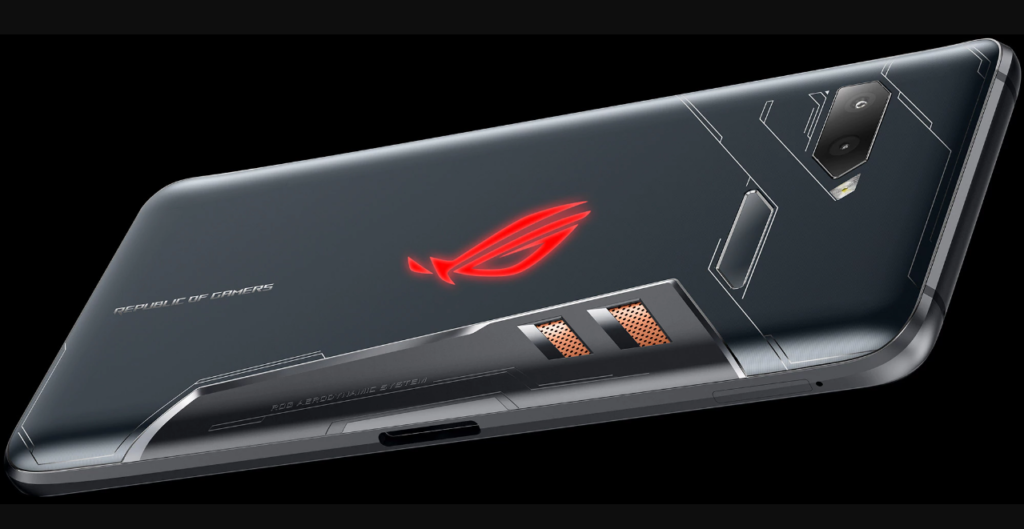 The Asus ROG gaming smartphone is priced in India at Rs 69,999. It will be exclusively available via Flipkart. The company has also listed several accesories for the new handset. A Professional Dock is priced at Rs 5,499. While the GameVice (Joy stick) will be available at Rs 5,999, a TwinView Dock costs Rs 21,999. The Desktop Dock and ROG Phone Case are priced at at Rs 12,999 and Rs 2499, respectively.

In the camera department, the handset sports a dual camera set up (12-megapixel + 8-megapixel sensors) and an 8-megapixel front camera. It comes with 128GB internal storage. The 4000mAh battery is expected to last for up to 7 hours of Wi-Fi gameplay. It can be charged up to 60 percent in just 33 minutes.

The smartphone has a GameCool vapor-chamber cooling system. It is with detachable AeroActive Cooler for extra cooling. The phone has side-mounted ports and two programmable ultrasonic AirTriggers and advanced force-feedback haptics. Other sensors on the device include an accelerometer, ambient light sensor, compass, gyroscope, proximity sensor, and ultrasonic AirTrigger sensors.

Additionally, it has a Mobile Desktop Dock for desktop-style gaming and a Gamevice controller with WiGig Dock using 60GHz Wi-Fi for big-screen gaming. Other features include Asus Aura RGB lighting and Aura Sync support and ASUS HyperCharge direct-charge technology.

The handset was released with a new lineup of gaming products during it’s ‘For Those Who Dare’ event ahead of Computex 2018. It is in competition with Xiaomi BlackShark gaming handset and Razer phone (both these devices are not available in India yet).

What do you think of the new gaming smartphone? Are you excited to pick up the Asus handset? Share your views with us in the comments section below. 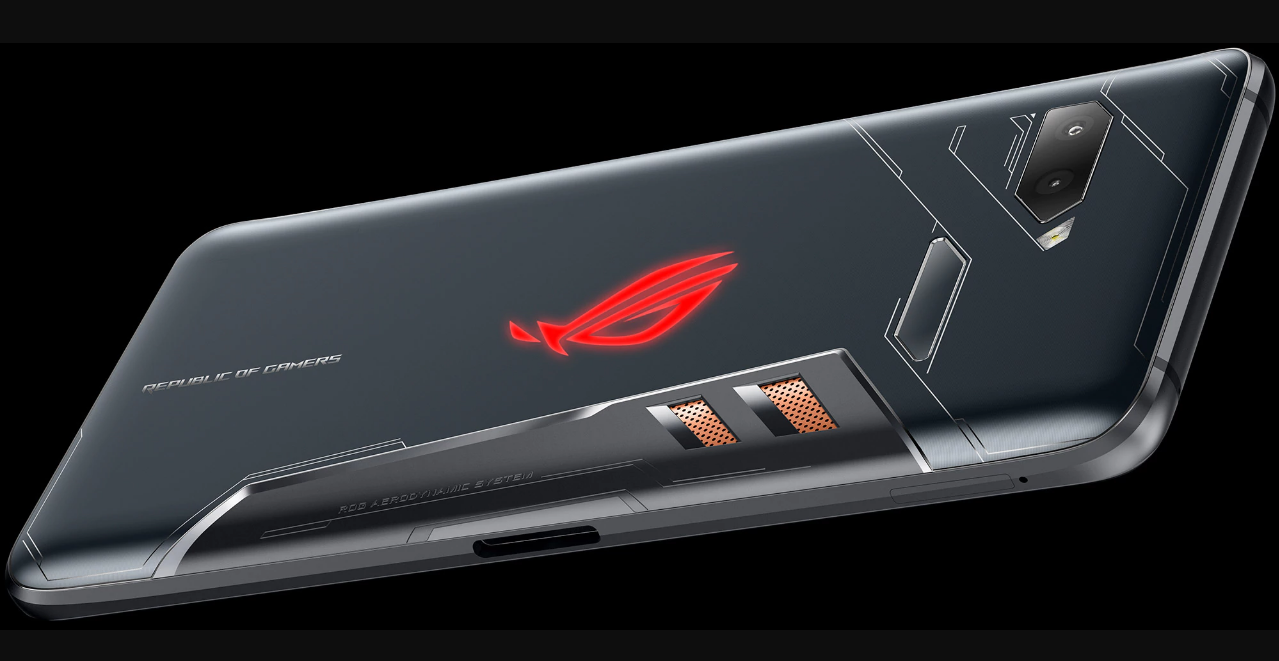 Article Name
Asus ROG Phone Launched With Snapdragon 845 SoC
Description
Taiwanese multinational company Asus' gaming brand Republic of Gamers (ROG) launched the Asus ROG phone on 4th June 2018. The handset was released with a new lineup of gaming products during it's For Those Who Dare event ahead of Computex 2018.
More related stories below: