Android multiplayer games are a trend these days. Every Android user seems to be quite indulged in these games on a frequent basis. Nowadays every Android device is equipped with GPU and processors to support most games (even the high-end ones). These games give us a similar experience to multiplayer gaming in PC and consoles. 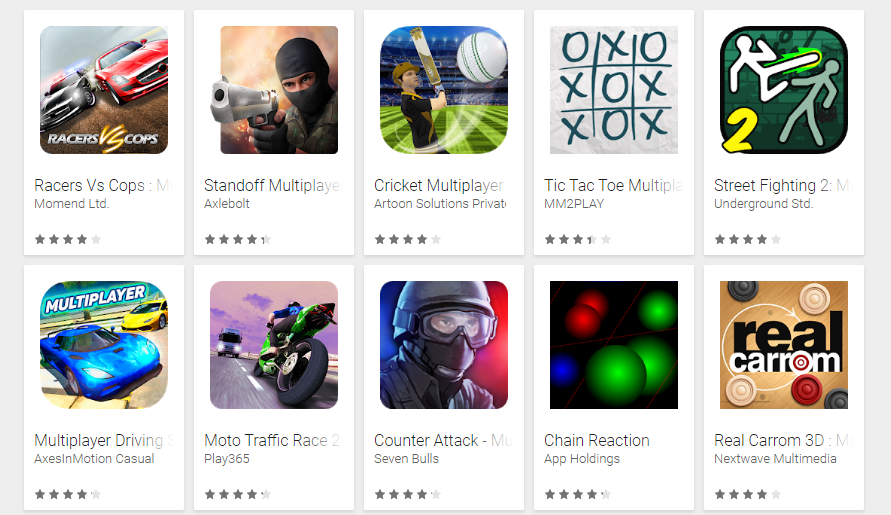 8 Ball Pool has been around in Miniclip for forever, and its fanfare never seems to end. It is probably the most played multiplayer game on Android.

The game is pretty easy and also has a 9 Ball mode facilitating an arcade-like gaming experience for Android users. If you are into pool games, then this is the best option for you. 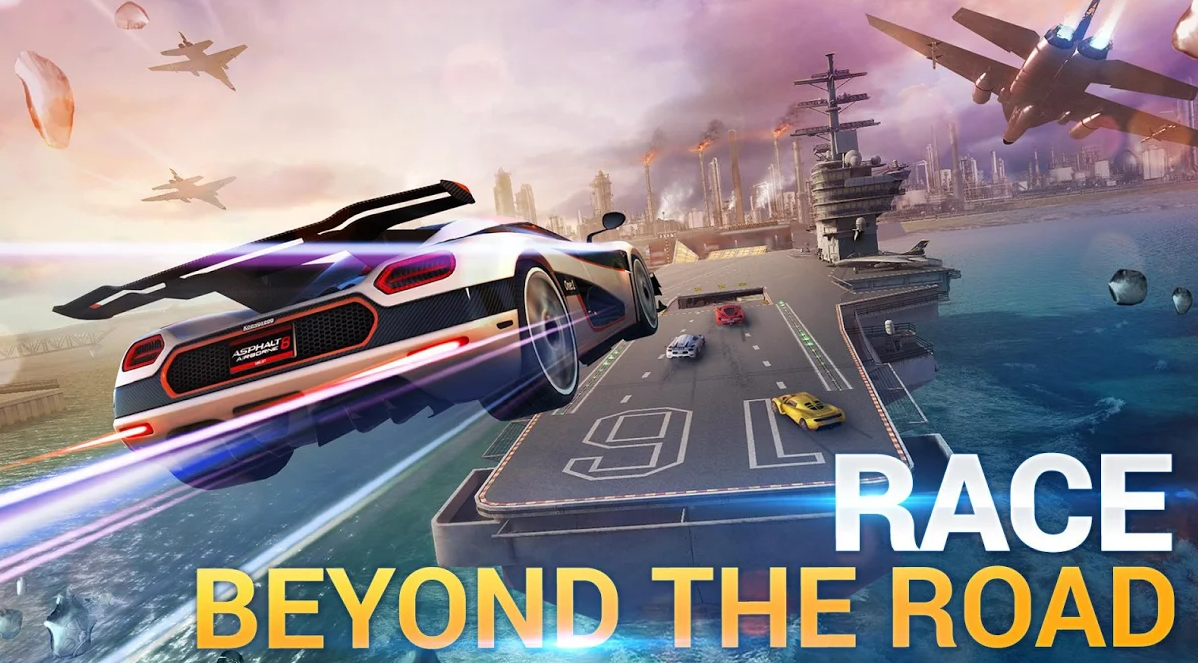 Asphalt has been a go-to game for automobile freaks. The gaming series is nerve-wracking and trendy. It is also one of the most popular Android multiplayer games. The game is exciting too. It can be played online. Users can also challenge their friends to race, or other online players. It can be facilitated with eight participants at the same time.

This game is trendy and worth the download and tentative time spent. 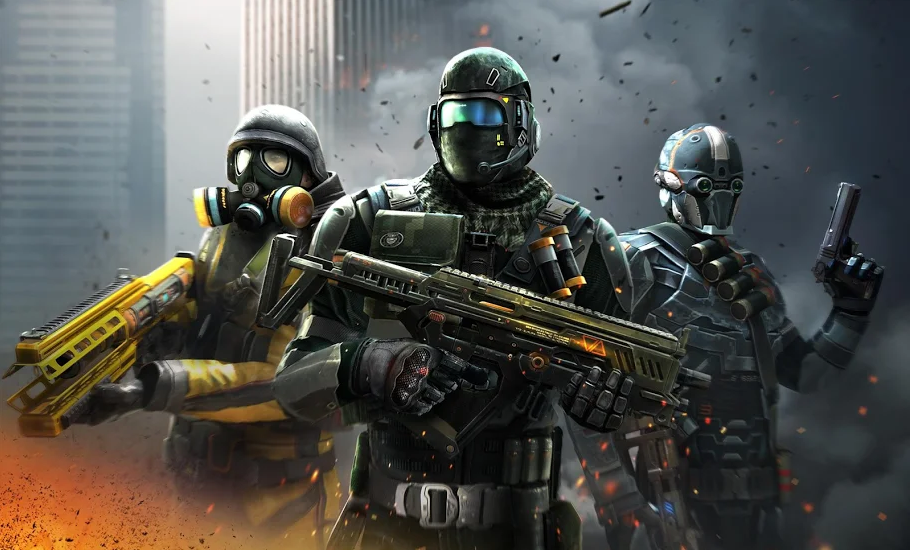 Modern Combat 5 is one of the best fps shooter game in Google Play Store to date. Its creator Gameloft is pretty famous for making world-class Android games like Asphalt, Gangstar Vegas, and Real Football.

The game also consists of a solo campaign mode for the lone wolves. It is basically a game which suits the needs of all FPS lovers. 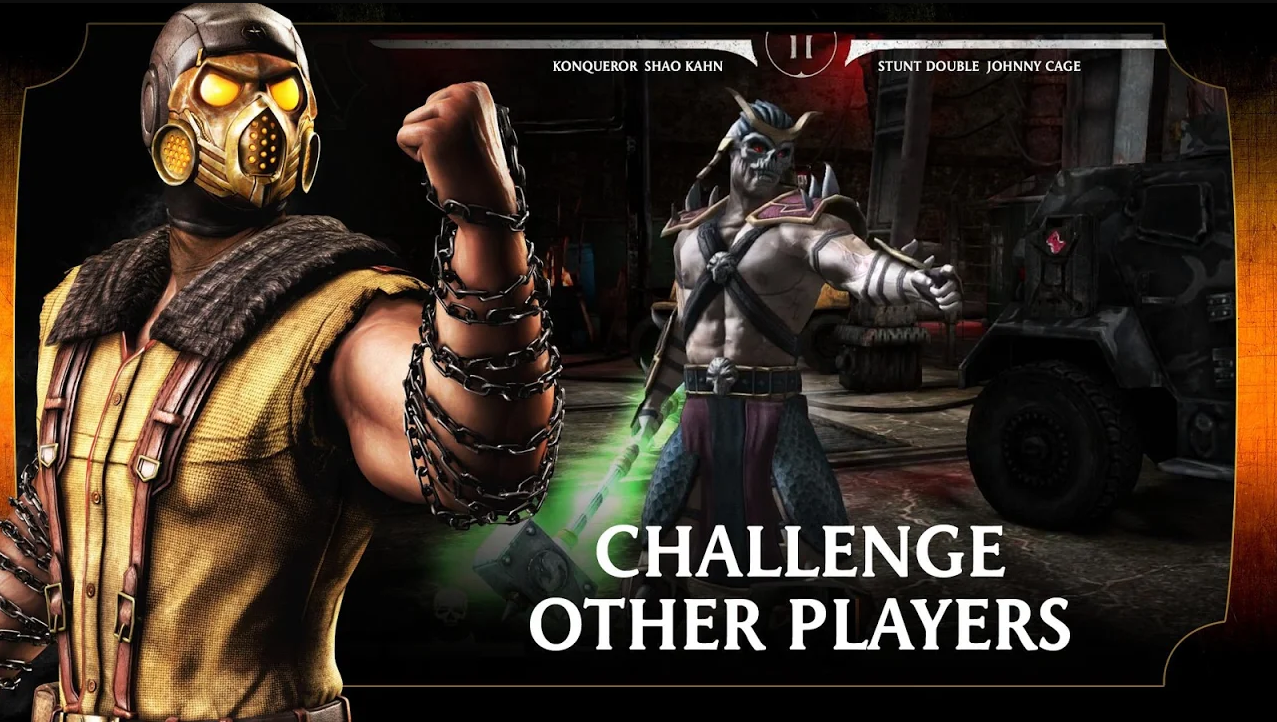 Mortal Kombat X is rated the most brutal game in Android ever. As the name suggests, all characters are mortal and can be brutally killed.

In the multiplayer category, a user fights another user through selected characters. Each player has special moves, which knock out their opponents with horrendous tenacity. This game is also one of the largest console-based fighting games. It recently made its transition to Android and iOS devices. 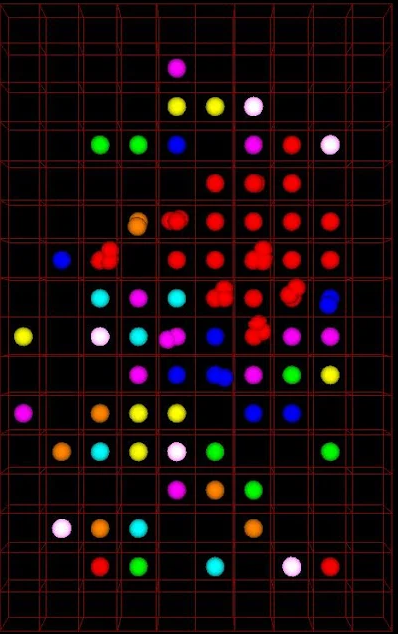 Chain reaction is an online android multiplayer strategy game. It involves two to eight players. It is about placing orbs in a cell. As the cell reaches a point of mass, the orbs explode in the surrounding areas and more orbs claim the spot.

Players can only place orbs in a cell that has similar color orbs, or in a blank cell. A player loses if he or she loses all the orbs.

This game is pretty addictive and is a must for all arcade-genre lovers. 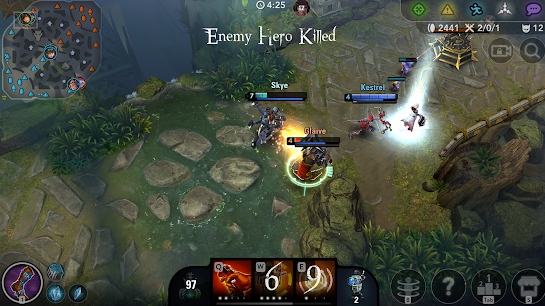 Vainglory is currently the best MOBA game on Android devices. In this game, a user needs to tie up with two other players. The team has to take the base of the other team. A whole battlefield is provided with power-ups. The game requires a strategic mindset to win.

There are over 30 characters which need to be unlocked. A variety of game modes is available. Social elements compliment the gameplay. A user can also play with bots. PUBG is currently the best survival game available in Android devices. There are no in-app purchases. Each player is pitted against 99 other players for the last person standing.

Succeeding the console and PC version, PUBG is the best multiplayer game available right now and is a must download for all.

Well, these are the best Android multiplayer games according to us. These games are available in Google Play Store for free. They have certain in-app purchases to give you an upper hand while playing, which is prevalent in most Android games sadly. So if you want to have a nice time and compete with friends and strangers, then go to your phone’s Play Store and try these games out.

Article Name
Best Android Multiplayer Games Of 2018 – Read More To Find Out
Description
Android multiplayer games are a trend these days. Every Android user seems to be quite indulged in these games on a frequent basis. Nowadays every Android device is equipped with GPU and processors to support most games (even the high-end ones). These games give us a similar experience to multiplayer gaming in PC and consoles.
More related stories below: