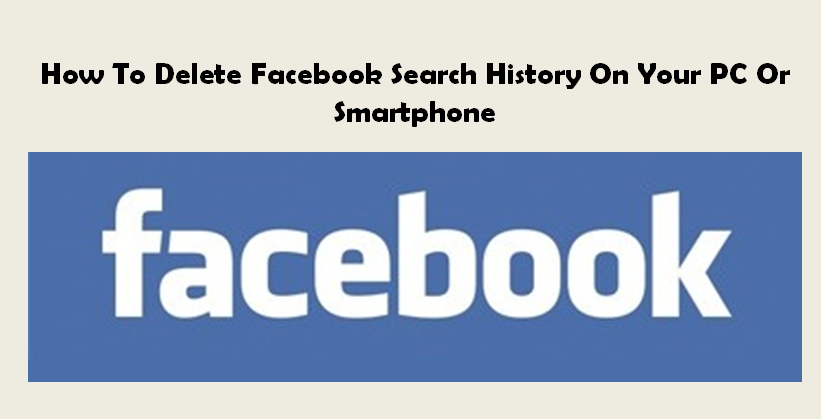 END_OF_DOCUMENT_TOKEN_TO_BE_REPLACED

WhatsApp updates with new features keep rolling out time and again. It’s been a while since new formatting options were added to WhatsApp. Yet, there are only a few people who are aware of the use of these features. If you are also unaware about the new formatting features or if you don’t know how to use them, then we are here to help you. Read on to find out how to bold, italics and strikethrough text in WhatsApp. END_OF_DOCUMENT_TOKEN_TO_BE_REPLACED

Accidentally hit the ‘Send’ button and sent the incomplete or wrong e-mail from your Gmail account? Wishing you could unsend the wrong e-mail you just accidentally sent? Don’t worry, Gmail does have a solution for it. Google gives you ‘Undo Send’ option to cancel any sent e-mail that you have inadvertently sent.

While the option is available in Gmail settings, keep this in mind that this feature is disabled by default and you will have to activate it manually using steps mentioned below. Read on to find out our quick tutorial on how to enable undo send feature on your Gmail account to save you from future blunders!

END_OF_DOCUMENT_TOKEN_TO_BE_REPLACED

While WhatsApp Web service was announced earlier this year, iPhone users were not able to make use of this service, reason being, the feature was rolled out for Android, Blackberry and Windows phone users only. Now, WhatsApp has finally launched the WhatsApp Web feature for iPhone users. Furthermore, this service was available only with Google Chrome desktop browser initially, but earlier this year, the company also extended its support for Opera and Mozilla Firefox browsers.

Using this feature, iPhone users can access WhatsApp on their PC to send images, texts, audios as well as video messages. Read on to find out quick tutorial on how to use WhatsApp Web feature on your iPhone. 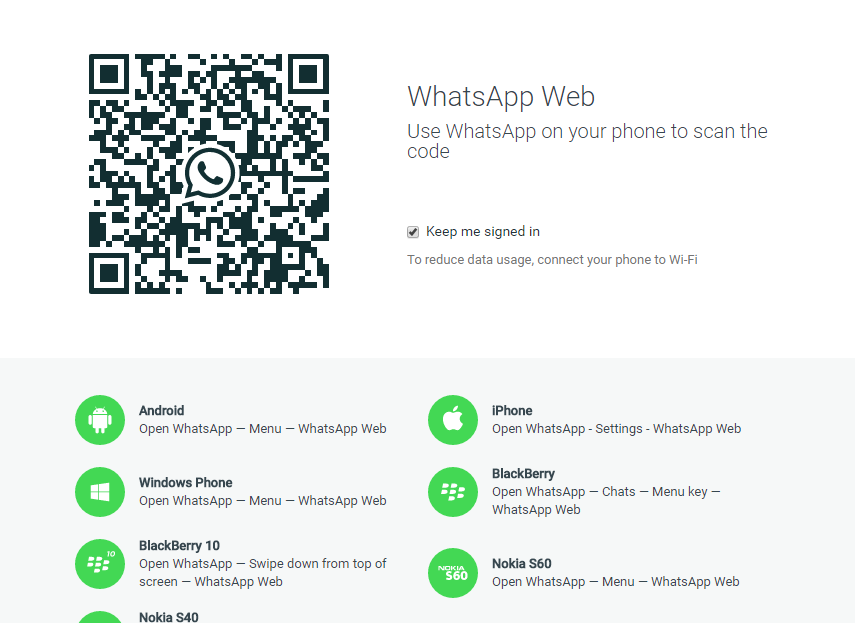 END_OF_DOCUMENT_TOKEN_TO_BE_REPLACED

Watching videos online has become a vital source of our entertainment nowadays. While streaming videos over the internet on websites such as hulu.com or netflix.com, you must have come across this phrase-‘Sorry this content is not available in your country.’ This is because some websites restrict content based on the country in which you live. Have you also faced this problem? If yes, then relax, you don’t have to visit that country to view the geographically restricted content. You can easily view any content, stream videos, watch movies and TV shows while sitting in your home country.

Read on to find out simple step by step Unotelly Tutorial so that you can easily bypass geographical restrictions while using internet to access your favourite content.

END_OF_DOCUMENT_TOKEN_TO_BE_REPLACED

Whatsapp has become an integral part of our lives. For most of us, checking our Whatsapp messages is the first thing that we do when we wake up in the morning and the last thing as well that we do before retiring to bed. Some people crib that why they can not access WhatsApp on their PC’s when they are on their work and feel tedious while switching from PC’s to smartphones just to check their WhatsApp notifications. For all the Whatsapp freaks out there, there is a good news. Whatsapp has launched its WhatsApp for web service. In this post, we will take you through step-by-step tutorial on How to use WhatsApp for web on your laptops or PC’s. 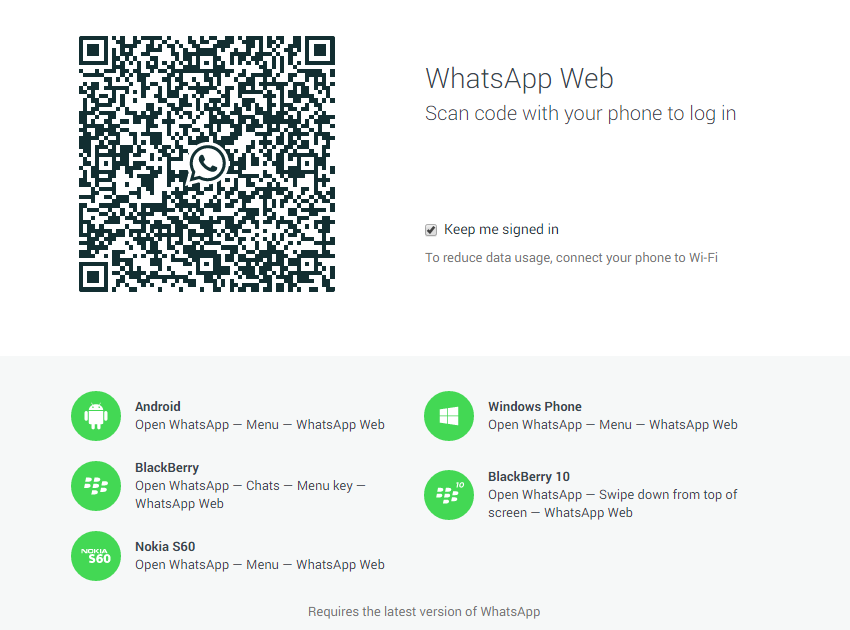