Recently Samsung launched Galaxy Gear 2, Gear 2 Neo and Gear Fit in India and other countries. Now the company announced that these wearable devices support 20 of Samsung high-end devices. There are 20 smartphones and 8 Samsung Tablets in this list. The Galaxy Gear devices offer smart notifications and fitness data. For that, you need to install Gear Manager or Gear Fit Manager applications in your Samsung Galaxy device. 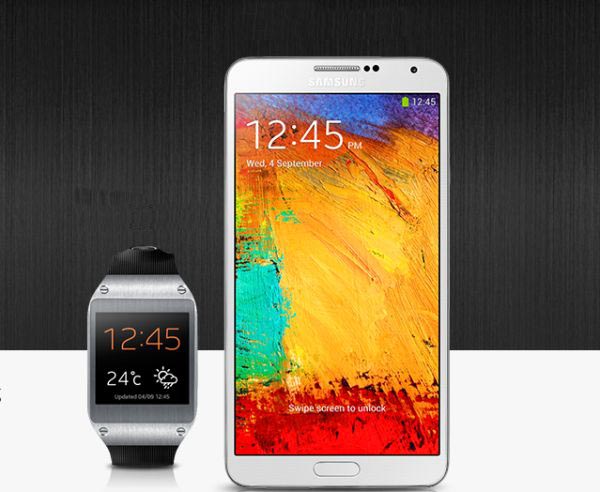 These new wearable from Samsung supports

Talking about tablets, the wearable will support

Now according to some rumours, Samsung is trying to make Gear compatible with some other manufacturer devices too including Google Nexus 5, HTC One M8 and HTC One M7. But right now there is not any official word from Samsung about this. But if you want to play with these wearable devices, you need to own one of above mentioned 20 devices.

One more interesting thing we found that 9to5google and its team found a way to run the Galaxy Gear with other Android devices at its full potential. The other smartphones worked fine with Galaxy Gear, but Gear 2 and Gear Neo failed to run with other devices with the similar method.

Currently only Sony Smartwatch and Pebble find way to run with any android device you own, so you can go with these guys if you have other device that not mentioned in above Samsung device list.